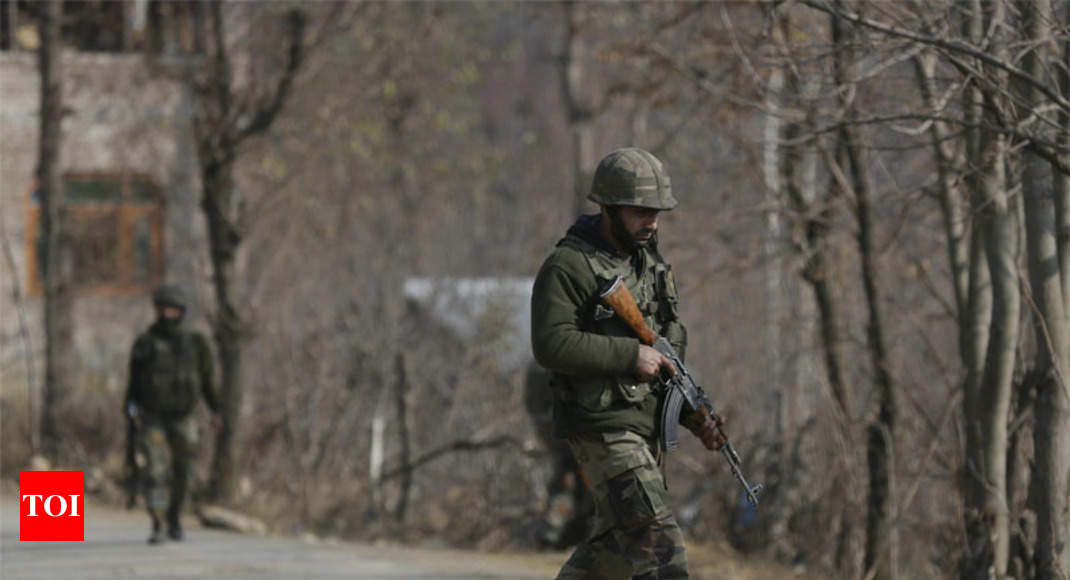 JAMMU: A militant was arrested and eight grenades recovered from him in Jammu as police foiled a major terror plot to trigger blasts in the winter capital, days ahead of the Independence Day.

Acting on intelligence inputs, police intercepted a bus in Gandhi Nagar area here late on Sunday night and arrested a youth from Kashmir who was carrying eight hand grenades, a police officer said.

The militant was identified as Arfan Wani, a resident of Independence Day in Pulwama district of south Kashmir. Eight live hand grenades and Rs 60,000 in cash were recovered from his possession, the officer said.

Police and other security agencies are alert in the wake of intelligence inputs that the Kashmiri militants of Lashkar-e-Taiba (LeT), Jaish-e-Mohammed (JeM), and Hizbul Mujahideen plan to carry out terror strikes in Jammu and New Delhi on the occasion of Independence Day on August 15.

In view of the arrest, a high alert has been sounded in Jammu. The militant is being put through sustained interrogation to ascertain about the plans and his contacts in the city and its outskirts, police said.