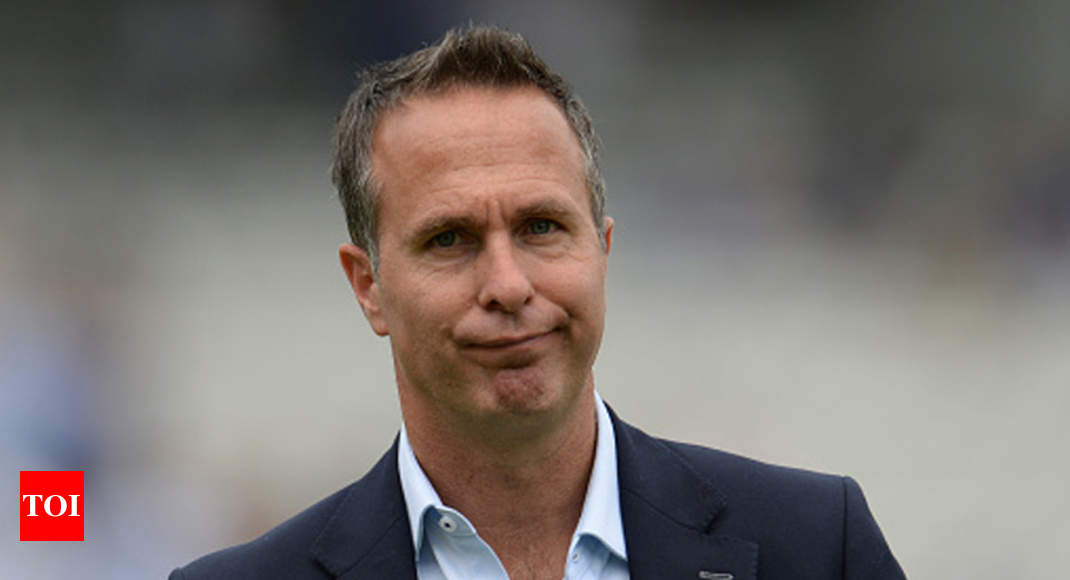 Yorkshire leg-spinner Rashid was included in a 13-man party announced by England national selector Ed Smith on Thursday for next week’s first Test against India at Edgbaston.

It was a controversial move given Rashid signed a contract with Yorkshire where he opted out of playing red-ball County Championship cricket this season.

Playing in the Championship has long been the traditional pathway to Test selection but Rashid has been recalled on the basis of his recent impressive one-day international performances against Australia and India.

So we have picked someone who cannot be arsed with 4 day cricket for the Test Team … Forget whether he is good en… https://t.co/tDkqxQyMdH

Rashid won the last of his 10 Test caps away to India in Chennai more than 18 months ago but Smith stressed the unusual manner of his call-up was a “one-off” and that the bowler had given guarantees he would be available for the off-season tours of Sri Lanka and West Indies.

Smith also said Rashid would have to commit to the Championship game to be eligible for Test selection from 2019 onwards.

But former England captain Vaughan, himself a former Yorkshire batsman, was unimpressed.

“So we have picked someone who cannot be arsed with 4 day cricket for the Test Team … Forget whether he is good enough or not I find this decision ridiculous … !!!”,” Vaughan — a close friend of another Yorkshire player and England captain Joe Root — told his Twitter followers.

Meanwhile Yorkshire chief executive Mark Arthur questioned the message sent by Smith and his fellow England selectors to the county game by calling up Rashid for the first of five Tests against India.

“We’re very surprised that England have called Adil up after not playing red-ball cricket this season,” Arthur said on Yorkshire’s website.

“Neither has he expressed a desire to do so. I hope that England know what they’re doing to Adil, and the county game.”