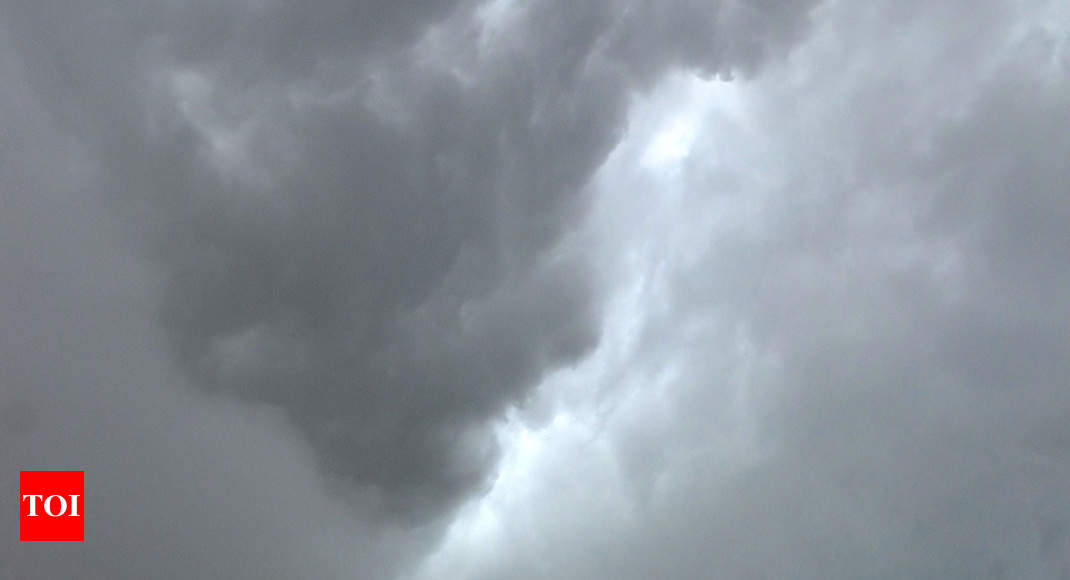 DEHRADUN: The weather department on Monday issued a warning of heavy to very heavy rain at isolated places in at least eight districts in Uttrakhand in the next 24 hours, following which authorities were asked to stay alert to deal with any untoward situation.
The local MeT office has predicted heavy to very heavy rain in parts of Dehradun, Tehri, Pauri, Chamoli, Nainital, Udham Singh Nagar, Champawat and Pithoragarh districts in the next 24 hours.

It has forecast torrential rain at isolated places in the state capital Dehradun, Haridwar, Tehri, Pauri, and Udham Singh Nagar during the period.

In view of the rain forecast, the weather department has asked tourists visiting the hilly areas and people living in the low-lying areas to remain alert.

The State Emergency Operations Centre has issued instructions to the district magistrates to maintain vigil as there is possibility of cloudbursts and lightning affecting normal public life during heavy rain. It has advised the officials concerned to remain prepared to deal with any untoward situation.

It has also asked the district magistrates to impose a ban on vehicular movement in the hilly areas between 8pm and 5am. However, it has exempt ambulances or vehicles carrying patients, emergency service vehicles, military and paramilitary vehicles from the ban.