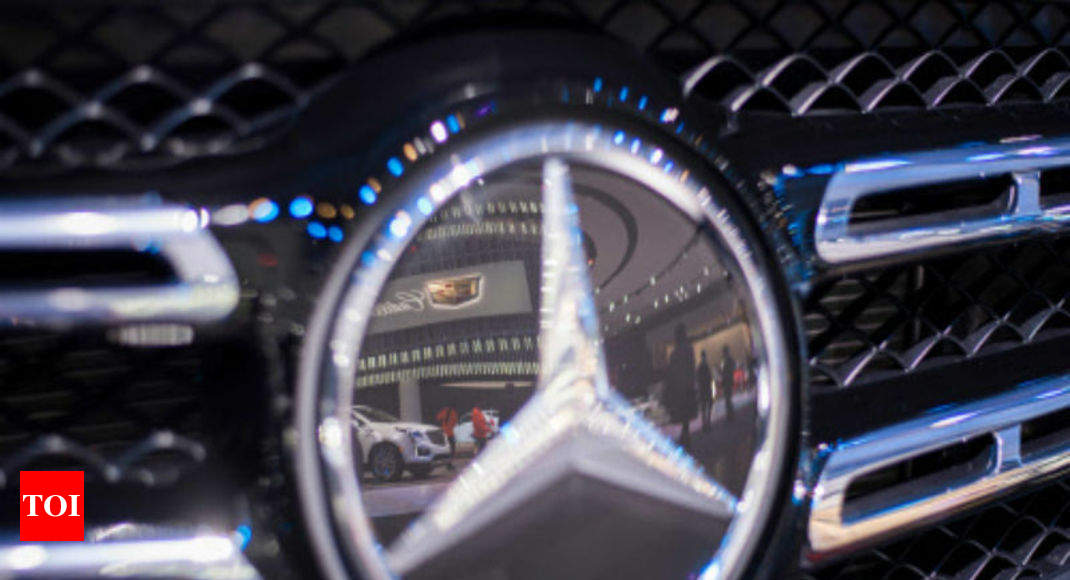 NEW DELHI: German luxury carmaker Mercedes-Benz on Thursday said it will hike prices of its vehicles across models by up to 4 per cent from September to offset adverse impacts of rising input costs and upward forex movement.

The rising inflation due to geo-political dynamics, coupled with rising input costs and increasing forex rates has been exerting significant pressure on overall operations, Mercedes-Benz India said in a statement.

While the rupee has depreciated by more than 5 per cent against the Euro in last eight months, the repo rate has gone up by 0.5 per cent in last couple of months, it added.

“The combination of all these factors led Mercedes-Benz India to upwardly revise the prices of its entire model range and also the retail finance rates,” it said.

The upward revision of the price across the entire model range will be effective from September 1, 2018, and would be up to 4 per cent depending on the model, the company said.

Commenting on the step, Mercedes-Benz India Managing Director and CEO Roland Folger said, “Considering the rapid depreciation of the rupee against the major currencies in last few days, we were left with fewer options, but to make some necessary price adjustments to our product range at the moment.”

A steady rise in input costs against the backdrop of an unfavourable forex rate and high inflationary cost together, have had a significant impact in the recent past, he added.

Mercedes-Benz currently sells a range of sedans and SUVs starting from the A-Class to GLS luxury SUV and Maybach S560, priced between Rs 27.86 lakh and Rs 1.94 crore.

Maruti Suzuki India has also stated that it would increase prices of its vehicles this month.

In April, luxury carmakers such as Audi, JLR and Mercedes-Benz hiked prices in the range of Rs 1-10 lakh to pass on increase in custom duties.