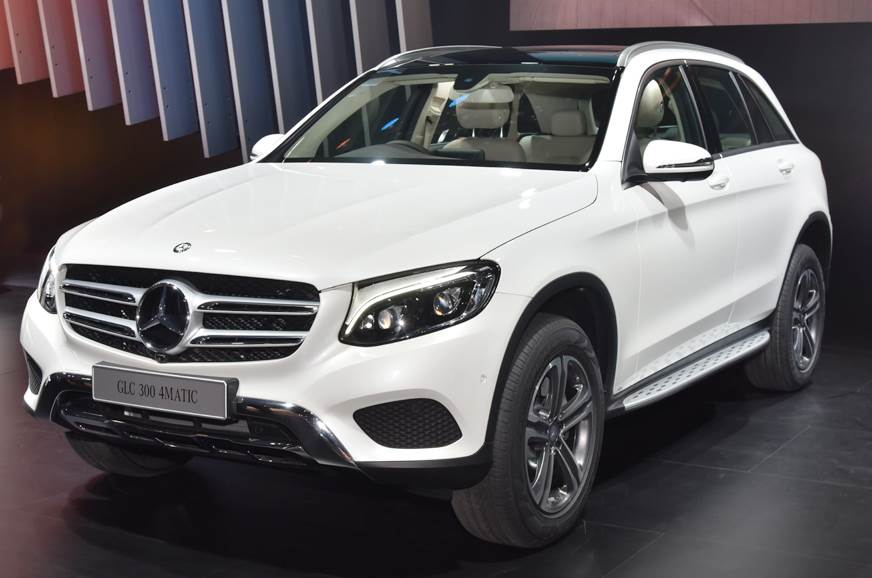 German luxury carmaker Mercedes-Benz today announced that it has recorded its best-ever half-yearly sales in the first six months of the calendar year 2018, strengthening its position as India’s highest-selling luxury carmaker. The company sold 8,061 units in January-June 2018, registering a growth of 12.4 percent, year-on-year. Mercedes has maintained a comfortable lead over its rival BMW, which sold 5,171 units, up 13 percent YoY in the first half of 2018.

Mercedes-Benz’s SUV portfolio led the volume growth followed closely by its sedans. The GLC was the highest-selling SUV, followed by the GLE and GLS. Amongst its sedans, the E-class long wheelbase continues to remain popular among luxury car buyers. In the first six months, Mercedes has launched seven out of the 10 models it has planned for this year.

The German carmaker’s total global sales were also at a record high to the tune of 11,88,832 cars, up 3.9 percent, YoY. From April to June, it has sold 5,94,528 cars (up 1.9 percent, YoY). In the first six months, Mercedes-Benz was the premium brand with the most new registrations in several markets, including Germany, France, Russia, Switzerland, Portugal, India, South Korea, Australia, the USA and Canada.

“Thanks to an outstanding team performance, we can look back on the most successful half-year in the history of Mercedes-Benz: with more than 1.18 million cars sold in the first six months, we have laid a good foundation for a successful year 2018,” said Britta Seeger, member of the Board of Management of Daimler AG responsible for Mercedes-Benz cars’ marketing and sales.

The new A-class was well-received and the brand is gearing up to roll out the new C-class, this month. “These two volume models will make a significant contribution to the sales success of Mercedes-Benz in the second half of the year,” Seeger predicted.