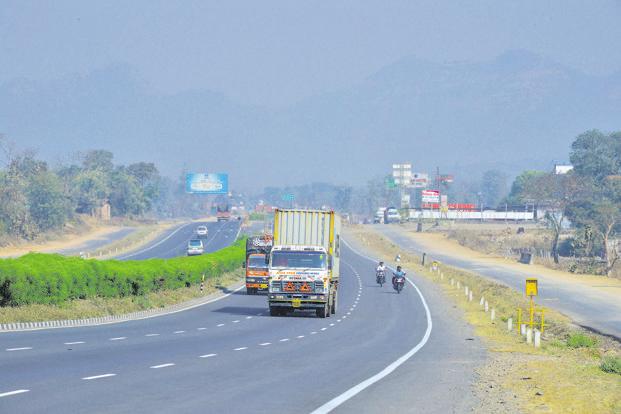 MEP Infra, which started out as a toll management company, entered the construction business with the six HAM projects. Photo: Mint

Under the HAM model, the government commits up to 40% of the project cost and hands it over to a developer, who has to fund the balance 60% with debt and equity. On completion of the project, the National Highways Authority of India (NHAI) collects toll, while the developer gets an annuity in instalments.

MEP, which started out as a toll management company, entered the construction business with the six HAM projects. These were executed through a joint venture with Sanjose India Infrastructure and Construction Pvt. Ltd.

The six assets contributed to MEP’s net profit of ₹13.44 crore for 2017-18. “The transaction is expected to close prior to 31 March 2020 in conformance with the provisions of the respective concession agreements,” the filing said.

According to an investor presentation by MEP, the bid price for the six projects were at ₹3,836.9 crore, and involves construction of 1,045.4 lane-km.

Singapore-based Cube Highways was set up by I Squared Capital along with International Finance Corp. (IFC). As on December 2017, the platform owned and operated over 1,700 lane-km of highways in India across a diverse portfolio of toll- and annuity-based roads.

I Squared Capital is an independent global infrastructure investment manager focusing on energy, utilities, telecommunications and transport in the Americas, Europe and select high-growth economies. The firm has offices in New York, Houston, London, New Delhi, Hong Kong and Singapore.

The platform has also attracted the attention of several other investors keen to invest in the Indian infrastructure sector. Last December, Mitsubishi Corp., which leads a Japanese consortium comprising East Nippon Expressway Co. Ltd and Japan Overseas Infrastructure Investment Corp., had said that it had agreed to acquire a 20% stake in Cube Highways. In November 2017, Cube Highways had sold a minority stake to sovereign wealth fund Abu Dhabi Investment Authority.