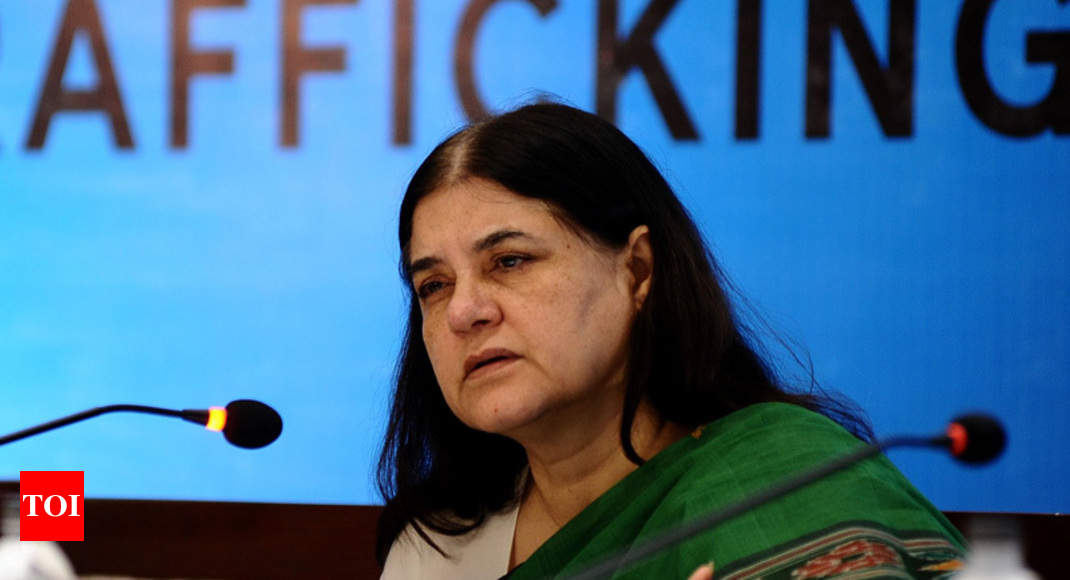 NEW DELHI: A mediation cell has been opened on the website of the National Commission for Protection of Child Rights for complaints of Indians who fled with their children from abroad, Union minister Maneka Gandhi said on Friday.

Addressing a national conference of the state women commissions, Maneka Gandhi said the cell consisting of members of the ministry of external affairs and NCPCR would contact the embassies of the respective countries and try to reach a solution after consultations with them.

About why India should not become a signatory of the Hague Convention, she said If India was a signatory then the child would have to be sent back and the woman apprehended.

“We refused that we would not send our women back so their child is snatched away from them,” the minister for women and child development said.

She said her ministry has been desperately looking for a solution for women who eloped from abroad with their child to escape domestic violence or for some other issue.

“We haven’t come to a solution, but till a solution is reached this cell has been formed,” she added.

The Hague Convention is a multi-national treaty that seeks to protect children wrongfully removed by one of the parents from the custody of the other parent.

She recommended members of the women commissions to follow three things – release a book on the performance every year, identify single cases and try to solve them and hire lawyers for women who cannot afford it.