On what factors are online casinos judged?

5 Exciting Facts About Online Betting that You Might Not Know 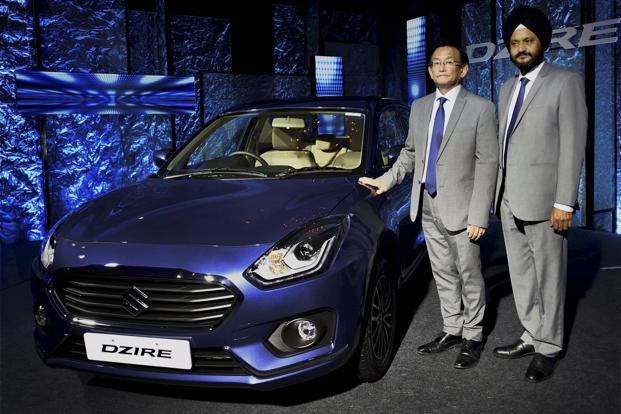 New Delhi: Six Maruti Suzuki cars featured among India’s 10 best selling cars for July, with the Dzire compact sedan overtaking the Alto as India’s best selling car. According to data from the Society of India Automobile Manufacturers (SIAM), 25,647 Dzire cars were sold in July as compared to 14,703 in the year-ago period. Alto moved to the second spot with 23,371 units sold in July from 26,009 units last year.