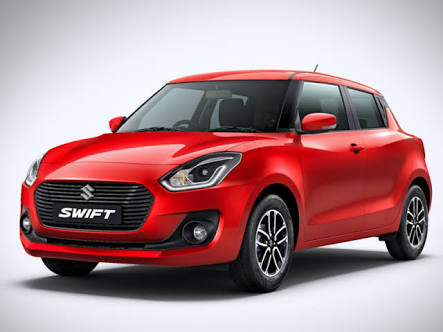 Toyota has made it to the top in automotive brand value rankings for the sixth year in a row. In a list released by BrandZ, Mercedes-Benz and BMW sit at the second and third spots respectively, while Maruti Suzuki has made it to the 9th spot, owing particularly to its dominance in the Indian market where it holds more than 50 per cent market share. It’s all the more special because of its limited global presence.

Here’s a look at the top 10 auto brands by valuation across the world. 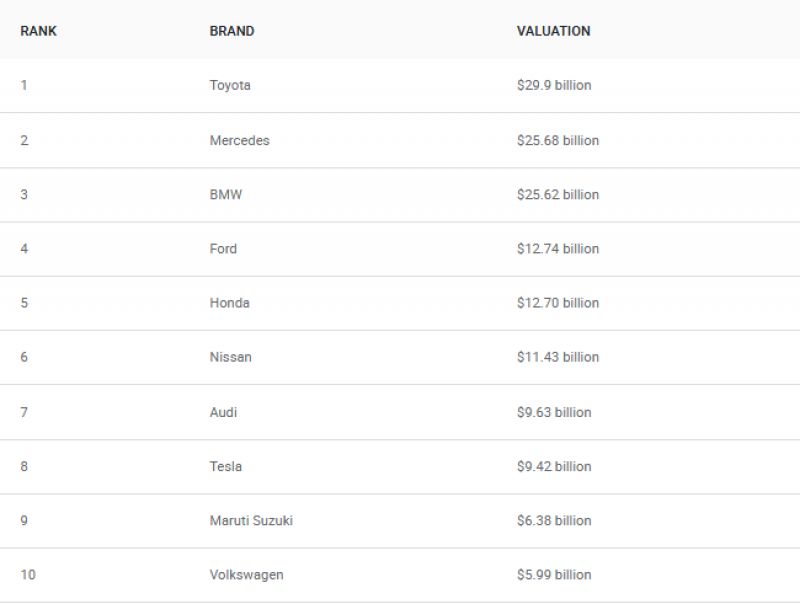 As mentioned above, Toyota remains untouched in the brand value study as it has been ranked 1 (in the automotive space) for 11 years out of 13 that the study has been conducted for. For the times it couldn’t bag the top spot, Toyota ranked 2nd. Mercedes-Benz, on the other hand, surpassed its German counterpart BMW to finish second. 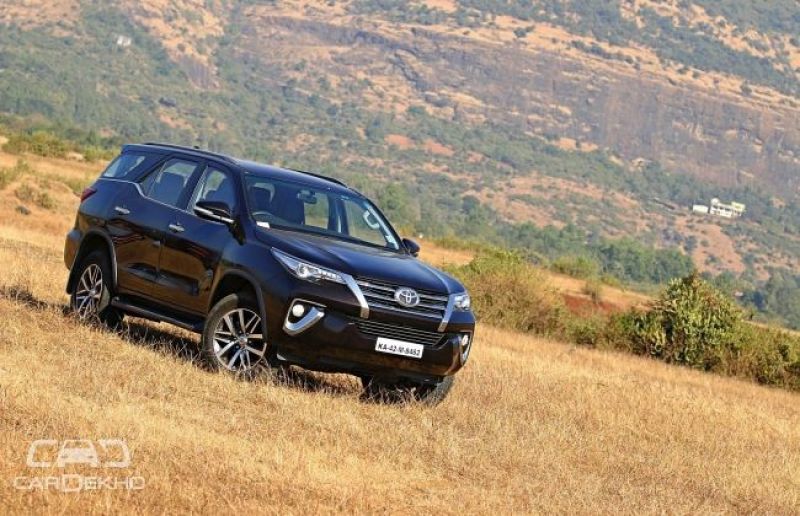 BMW, Ford, Audi and Honda have been seen in this list earlier but the surprise entrant is Maruti Suzuki which began its journey just 35 years ago in India. The manufacturer has more than 50 per cent share of the Indian passenger vehicles market and recently achieved the feat of producing 2 crore cars, something no other carmaker has achieved or even come close to.