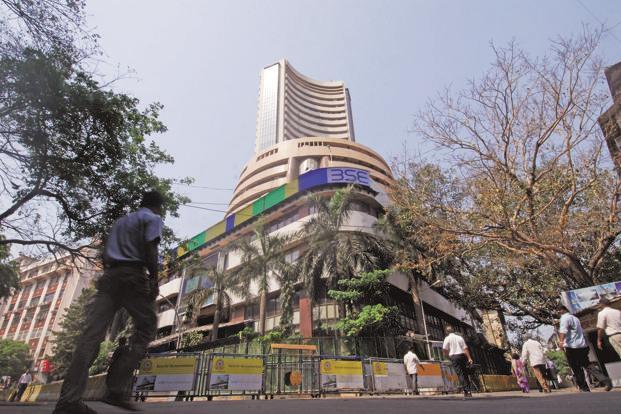 Mumbai: Following a strong year for equities, Indian markets are expected to show muted growth in 2018-19, Aditya Birla Sun Life AMC Ltd said. According to the asset manager, volatility is likely to persist due to global and political developments for rest of the year.

Patil sees equity markets growing 12-13% in the long term and remaining range-bound in the near term. He expects Nifty earnings to grow 18-20% in FY19 with major contributions from pharmaceuticals, financials, power, auto and retail, while telecom sector may be a laggard.

In the last two years, pharma companies have seen earnings decline due to the inadvertent price decline in US generics markets. The mutual fund house expects these companies to report growth in FY19 due to launch of new products and cost control which would help earnings recover to FY17 base.

It expects normalization of growth to 12-14% for domestic industry in the next 12 months. Rural, infrastructure and consumption are three themes that the mutual fund house is bullish on for FY19.

Elusive earnings growth and higher valuations were major concerns for foreign institutional investors (FIIs) who have been continuously selling Indian shares while domestic institutional investors (DII) including mutual funds and insurance companies’ buying have been intact. So far this year, FIIs have sold Indian equities worth $ 845.31 million while DIIs have bought ₹59,912.14 crore.

According to Patil, FIIs may continue to sell in India on valuation concerns, high crude price, rupee depreciation and increasing interest rates. Crude prices have risen 14.66% while rupee has slipped 6.83% in 2018. In June, the US Federal Reserve announced the second interest hike of the year and the seventh since it started increasing lending rates in 2015—taking overnight lending rate in the US to a range between 1.75% and 2%.

The US Federal Reserve’s rate-setting panel also signalled two more rate hikes this year and dropped its pledge to keep rates low enough to stimulate the economy “for some time”. Higher interest rates tempt large foreign funds to move their money to the US, hurting emerging markets including India which are already struggling with a stronger dollar and expensive crude oil.

After a robust rally last year, markets are struggling to stay firm as investors remain worried on global political developments as trade tensions between world two biggest economies US and China have escalated. In the year so far, Sensex and Nifty have gained 1.34% and 3.41% respectively while MSCI World Index dropped 0.72% and MSCI Emerging Markets Index slipped 7.83%.

According to Bloomberg data, earnings estimate for Nifty companies in FY19 has been slashed 1.3% from beginning of this fiscal while for next year, it has been cut by 0.9%. Valuation-wise, price to earnings (PE) of Nifty is at 17.16 for this year which makes it one of the most expensive markets among peers.