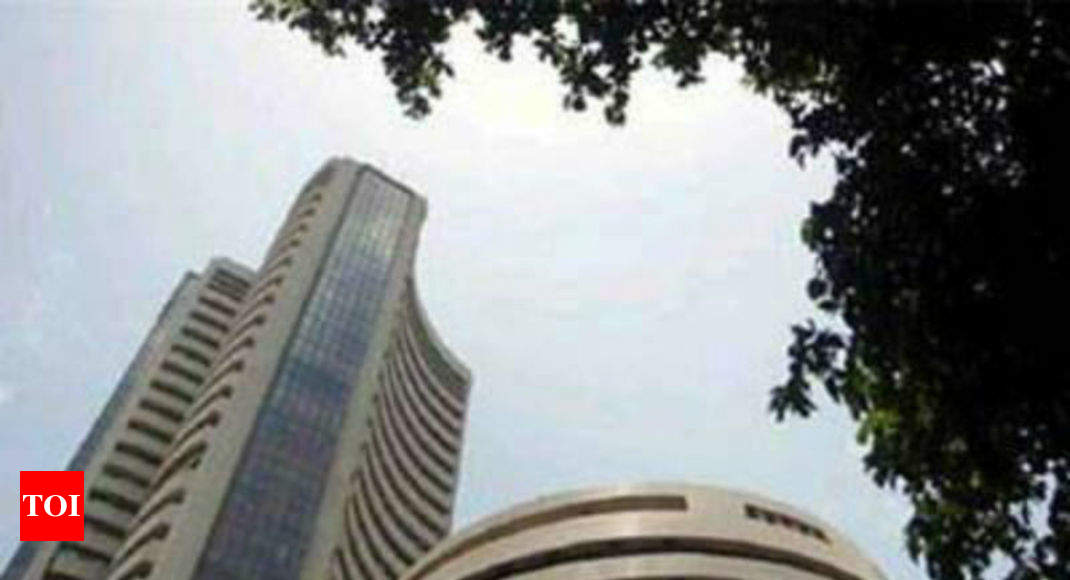 NEW DELHI: Equity markets extended its gains on Tuesday morning after opening at all-time high levels it had touched in the previous session.
30-share BSE Sensex gained more than 80 points at the opening bell to start trading at 38,360.32 while the broader 50-share NSE Nifty was consolidating above the 11,550- psychological mark.

Asian stocks rose on Tuesday, supported by hopes Beijing and Washington would dial back trade hostilities, though comments from the US president about the yuan and Federal Reserve policy capped gains and weighed on the dollar.

On Tuesday morning, the sectoral sub-indices were trading flat. The Nifty IT sub-index which had finished in the red in the previous session, dragged by Infosys, bounced back on Tuesday and was gaining 0.70 per cent in early trading.

Hero MotoCorp, Bajaj Auto and Coal India stocks were gaining the most.