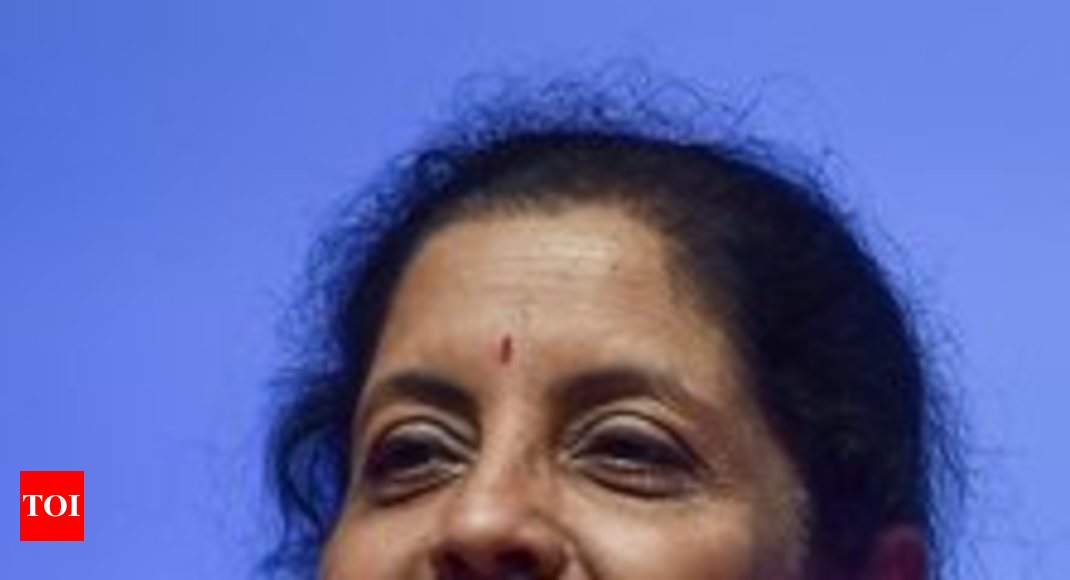 CHENNAI: Defence minister Nirmala Sitharaman today said her ministry would offer its assistance whenever necessary to rescue the 1,500 Kailash Mansarovar pilgrims stranded in Nepal.
Two Indian pilgrims undertaking the Kailash Mansarovar yatra had died while over 1,500 others are stranded in mountainous regions of Nepal due to inclement weather.

The external affairs ministry is working to rescue the pilgrims as soon as possible, she told reporters at the Chennai Airport.

“The Defence ministry will also offer its support whenever necessary,” the Union minister said.

Sitharaman was in the city to take part in the 90th birth anniversary celebrations of Carnatic musician late Madras Lalitangi Vasanthakumari held on Tuesday.

The pilgrimage to Kailash Mansarovar in Tibetan region of China is considered holy by Hindus, Buddhists and Jains. Every year, hundreds of Indians undertake the ‘yatra’ which involves trekking under inhospitable conditions.

The Tamil Nadu government had yesterday announced setting up of a control room in New Delhi to provide logistic support for pilgrims of Kailash Mansarovar yatra from the state, stranded in Nepal due to inclement weather once they arrive in the national capital.

According to state government sources in Delhi, around 19 people from Tamil Nadu are among the over 1,500 Indian pilgrims stranded in mountainous region in Nepal near Tibet due to bad weather.