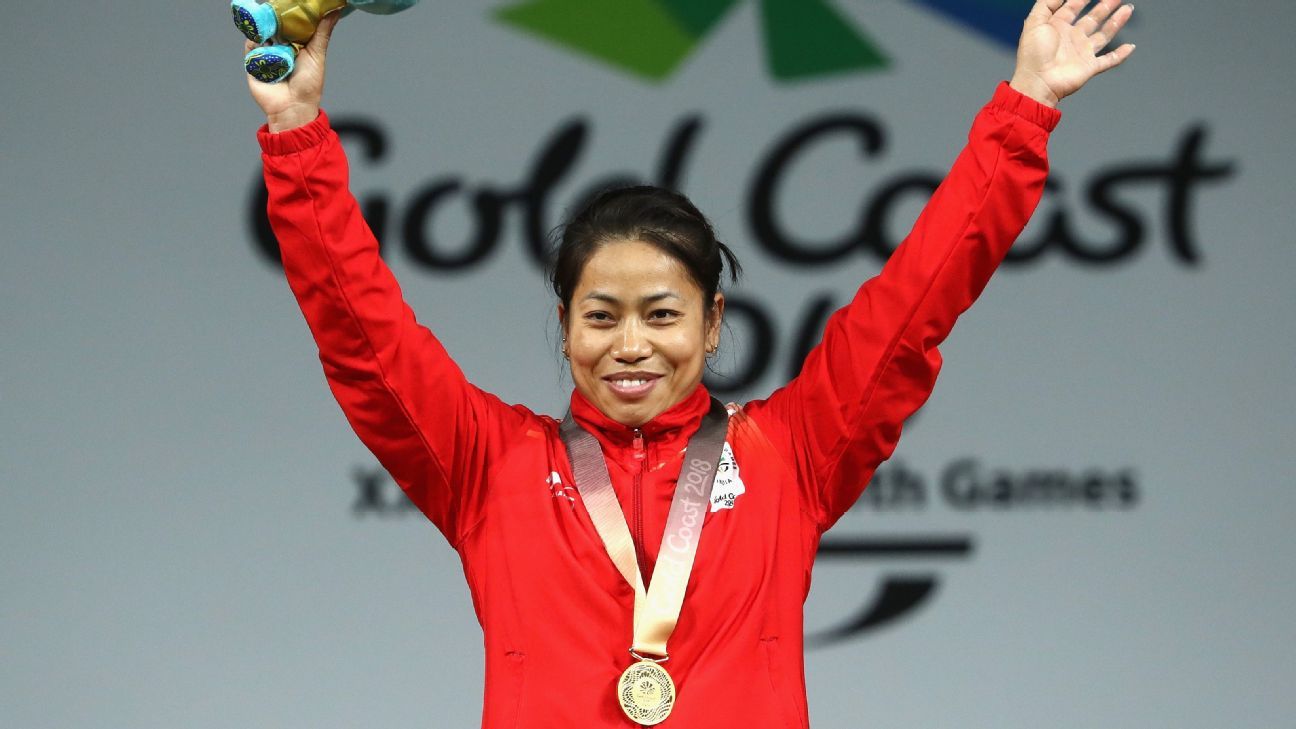 “The sample number given to me (by the International Weightlifting Federation) was different from the one highlighted in the reports. I don’t know whose reports have been named after me. I met the Chief Minister regarding this and showed him all the evidence. He has assured me quick action on the same,” Sanjita told ANI.
The gold medallist further claimed that there could have been a “glaring error in the laboratory sample identification.”

On May 15, the IWF provisionally suspended Chanu for four years after her ‘A’ sample was tested positive for a banned anabolic agent.

Calling the test report ‘dubious’, the Manipur Chief Minister wrote a letter to the Union Sports Minister, Rajyavardhan Rathore, seeking his intervention in the matter.

Chanu, who was also the champion of Glasgow Commonwealth Games 2014, won a gold medal for the country at the Gold Coast CWG 2018 in the 53kg category in weightlifting, as she lifted 84kg in the snatch category and 108kg in the clean and jerk category.