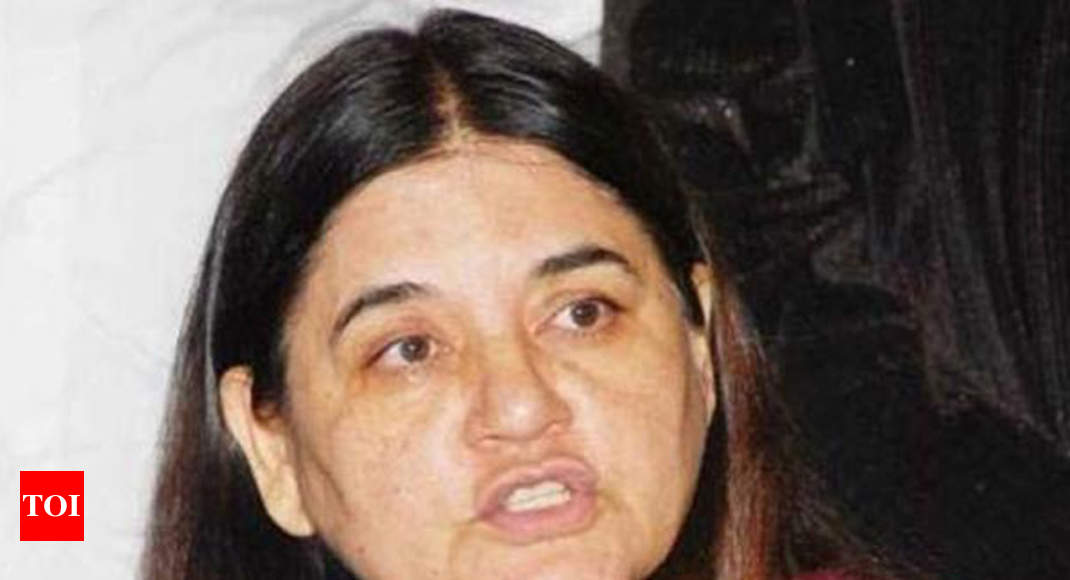 NEW DELHI: Women and Child Development Minister Maneka Gandhi on Wednesday held a meeting with various stakeholders and proposed setting up of a global alliance for identifying and eliminating child sexual abuse material from the “dark Internet”, a ministry official said.

She discussed the various possibilities of making cyber space safer for children with the representatives of UNICEF, online streaming service Netflix and Family Online Safety Institute NGO, the official said.

Through the UN, the ministry wants to collaborate on an international platform to curb child pornography which occupies 38 per cent of the internet space.

Gandhi said there are 18 countries which have the servers that distribute child pornography materials and there is a need to launch a crackdown.

“Based on the idea that what one can’t see, one won’t want, Gandhi said the aim of the ministry is to launch a crackdown on the dark Internet,” the official said.

She shared her view on the urgent need to establish a global alliance which can identify and eliminate child sexual abuse material from the Internet.

She also proposed that the ministry is prepared to work with all stakeholders for establishing this alliance.

The ministry has expressed interest in coming up with a series in collaboration with Netflix that aims to educate children on ‘good touch bad touch’.

It has also advised Netflix to generate more gender-sensitive and child-friendly content.

Gandhi in June had held a round-table conference on cyber crime against women and children where representatives from Twitter, Facebook, UNICEF, Ministry of Home Affairs, Ministry of Electronics and Information Technology (MEITY) and NASSCOM were present, among others.