Man tries to separate newborn twin daughters by selling them off for Rs 1 lakh each in West Bengal, arrested | INDIA
Categorized as
262
Tagged as
BahaduriaRamchandrapurRatan BrahmaWest Bengal
Related 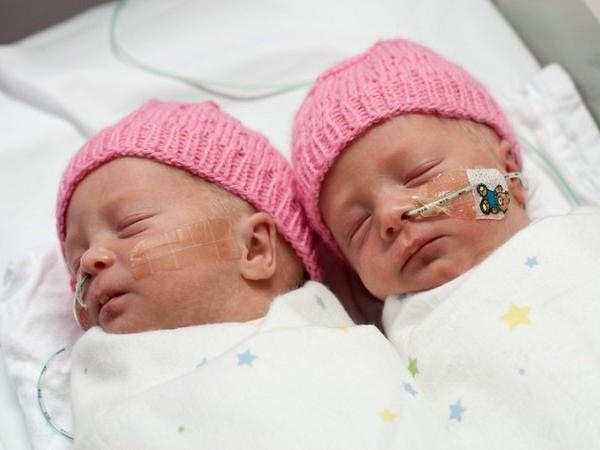 Kolkata: The West Bengal police on Monday said that a man was arrested after he allegedly sold off his twin daughters to two childless families in North 24 Parganas district. The accused was identified as 38-year-old Ratan Brahma hailing from Bahaduria village and had reportedly sold his two-month-old daughters to a Ramchandrapur village couple for Rs  80,000 and a rice trader for Rs 1 lakh, as per the police.

The accused and his wife also have another daughter who is 10 years old. Brahma was arrested by the police on Sunday night and the rice trader’s house situated in Thakurnagar area was raided in order to rescue one of the twin babies. The second baby was also recovered later the same day from Ramchandrapur village couple’s house.

The babies are to be produced before the Child Welfare Committee today, i.e. Monday and were kept at Chandpara Health Centre in the meantime, the police said further. In another shocking incident from Uttar Pradesh’s Muzaffarnagar, the wife of an Imam was allegedly raped by her brother-in-law and was later served a divorce notice by the cleric. Read more about the incident below.

Ratan Brahma(38) of Bahaduria village had allegedly sold his two-month-old twin daughters to a rice trader for Rs 1 lakh and to a couple of Ramchandrapur village for Rs 80,000, they said.

Brahma and his wife also have a 10-year-old daughter.

The police arrested Brahma Sunday night and rescued one of the twins from the rice trader’s house at Thakurnagar area. The second baby was recovered from the house of another childless couple at Ramchandrapur village, they said

The twins have been kept at a Chandpara health centre and would be produced before the child welfare committee on Monday, the police added.

“Ratan Brahma, 49, sold his twin daughters on October 26. On the basis of information shared by some residents of Ramchandrapur Bhaduria area, we arrested him on Sunday. We have already recovered Rs 1.45 lakh from him,” an official of Gaighata Police station said.