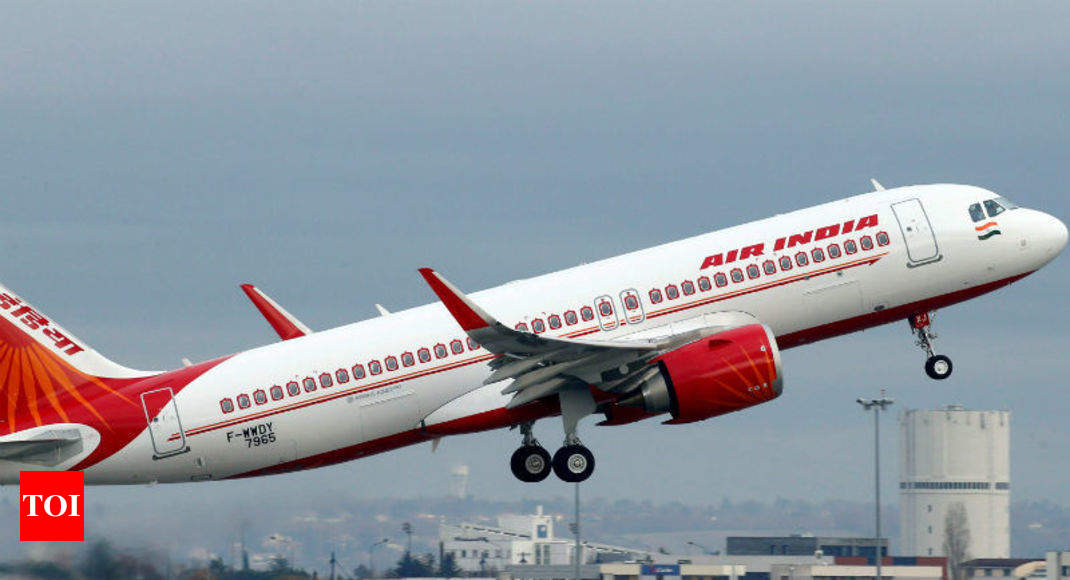 NEW DELHI: Air India’s Milan-Delhi flight of Thursday (August 2) night had to return to Italy soon after take off an unruly passenger reportedly tried to enter the cockpit.

An AI spokesman said: “An unruly passenger, Gurpreet Singh on seat 32C tried to enter the cockpit after take off from Milan on schedule. The aircraft landed back and passenger was handed over to local police.”

The captain of the flight AI 138, which had about 250 people on board, decided to dump fuel (as it had been refuelled for the eight-hour flight to Delhi) and be light enough to return to land in Milan almost an hour after taking off from there.

The unruly passenger was handed over to security and the The aircraft (Dreamliner VT-ANX) took off for its destination two hours and 37 minutes after its scheduled departure time of 9 pm.