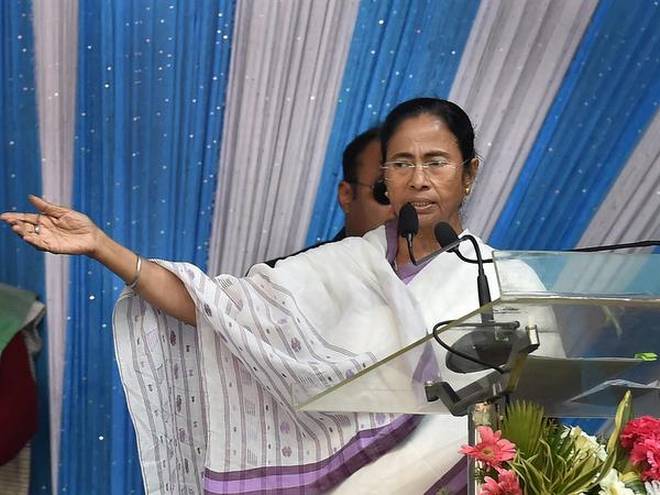 Speaking to journalists after the meeting, Mr Patel said that Ms Banerjee has ;“openly askedme to join Trinamool Congress”.

Though the Patidar leader did not make his stand clear, he promised to campaign for Mamata Banerjee in 2019 Lok Sabha polls in Bengal.

“ I prefer her, I will come here in 2019 to campaign for her.. In the country ,there is no Opposition apart from Congress and Trinamool Congress. They have to come together and bring others other together,” Mr Patel said.

Describing Ms Banerjee as a “powerful woman” he said that Ms Banerjee had spoken to him about her days of struggle.

The Chief Minister said that she advised him to join politics as it was the political people who made policy decisions.

“He is like my younger brother. He is very political. He is very sensitive too,” Ms Banerjee said.