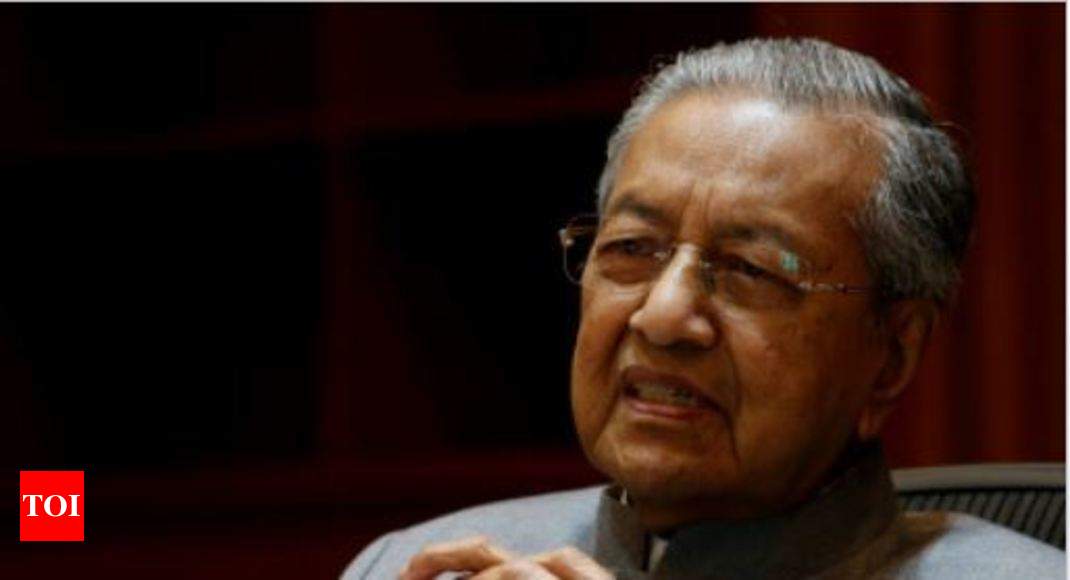 Prime Minister Mahathir Mohamad, who won a stunning electoral victory in May, has said warships should be removed from the South China Sea.

Saifuddin says Mahathir “is sending a signal that we want to be more firm, more serious” in handling the issue. He says China’s continued militarization of the waters has raised concern and uneasiness and could potentially escalate regional tensions.

He says Southeast Asian foreign ministers meeting in Singapore next week will seek ways to accelerate a code of conduct to ensure peace in the busy waterway, controlled by China and claimed by five other countries.