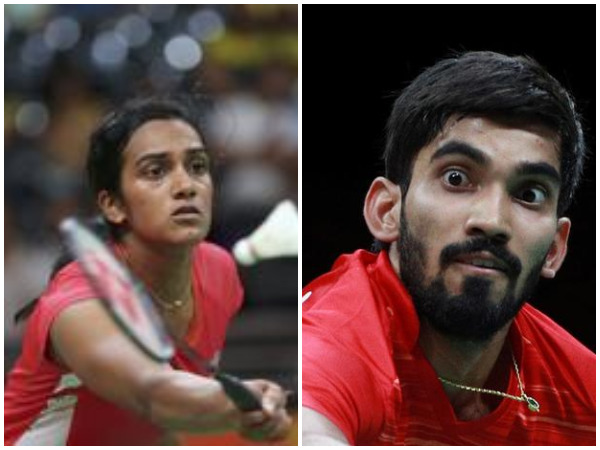 Rio Olympic silver-medallist PV Sindhu suffered a major blow as she crashed out of the Malaysian Open badminton championship after going down against her Taiwanese opponent Tai Tzu Ying in the semi-finals of the women’s singles event here on Saturday.

After losing the opening game, Sindhu bounced back strongly to win the second game before she failed to capitalize on it and slumped to a 15-21, 21-19, 11-21 in a completely one-sided clash that lasted a little less than an hour.

Top-seed Tzu Ying made her intentions clearer from the very first game as she constantly attacked Sindhu in the net battle. She slowly started building the lead on the back of some stunning smashes which was far from the reach of her Indian counterpart.

Sindhu tried to bounce back but Tai Tzu was too quick to be tamed.The Taiwanese won the first game 21-15 with two back-to-back smashes.

Making a strong comeback in the second game, the Olympic gold-medalist took the game deep down and eventually won it 21-19.
Tai Tzu maintained constant pressure on Sindhu and tried deceiving her with speed in the third and deciding game.

The Indian shuttler started losing the edge as her opponent had already built a comfortable lead in the final game of the match.The match went out of the hands of the Indian shuttler when Tai Tzu led the game 19-11.

With the ouster of PV Sindhu and Kidambi Srikanth, India’s challenge in the tournament also came to an end.