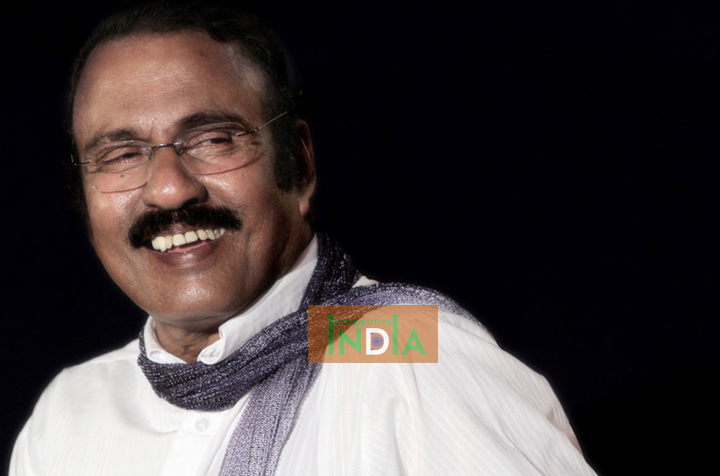 Veteran ghazal singer Umbayee passed away in Kerala’s Aluva on Wednesday, at the age of 68. The singer had lung cancer, and passed away at a private hospital in Aluva. He is survived by his wife and three children.

Giving his condolences, Kerala Chief Minister Pinarayi Vijayan in a statement said, “Umbayee, who was a part of the field of music for over 4 decades, played a crucial role in making ghazals popular amongst the public. Umbayee’s departure is a big loss to the world of ghazals.”

Singer Umbayee was born in Mattanchery in west Kochi and grew up listening to different strains of music around him. He was known for his reinvention of several old Malayalam film songs in his own natural style. Umbayee collaborated with noted poet Sachidanandan for the critically acclaimed album Akale Mounam Pole. He also joined hands with ONV Kurup to produce Paduka Saigal Paduka. The singer also composed music for the film Novel.