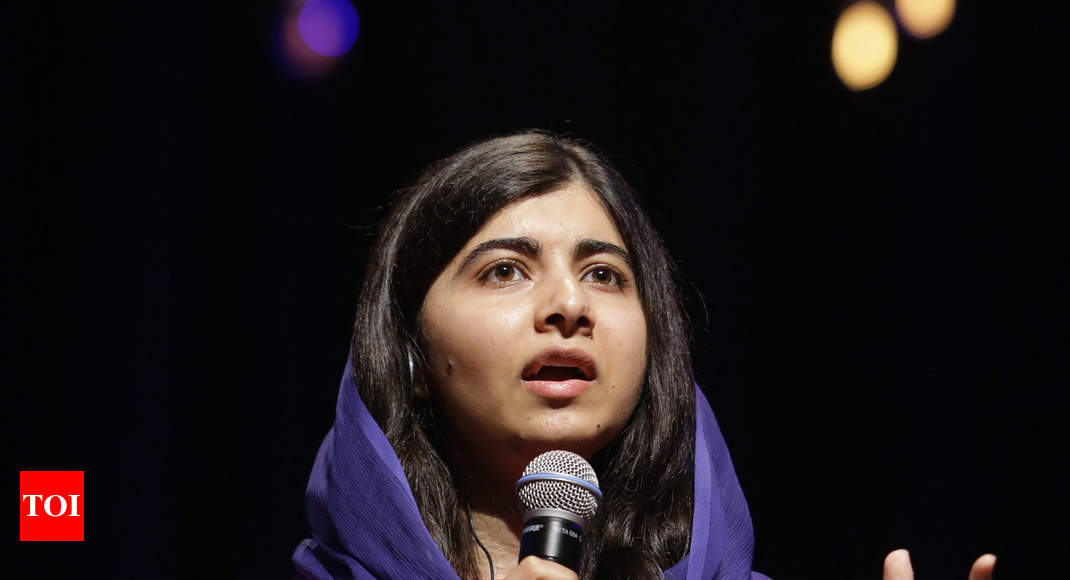 The schools were burned down early Friday. No one was wounded as the buildings were closed at the time. Police have yet to arrest any suspects.

Yousafzai, 21, was shot and wounded by the Pakistani Taliban in 2012 for promoting girls’ education. She expressed her anger over the latest attack in a tweet on Friday, saying, “extremists have shown what frightens them most – a girl with a book.”

Imran Khan, who is expected to become the next prime minister after his party won the most seats in last month’s elections, also condemned the attack on the schools.