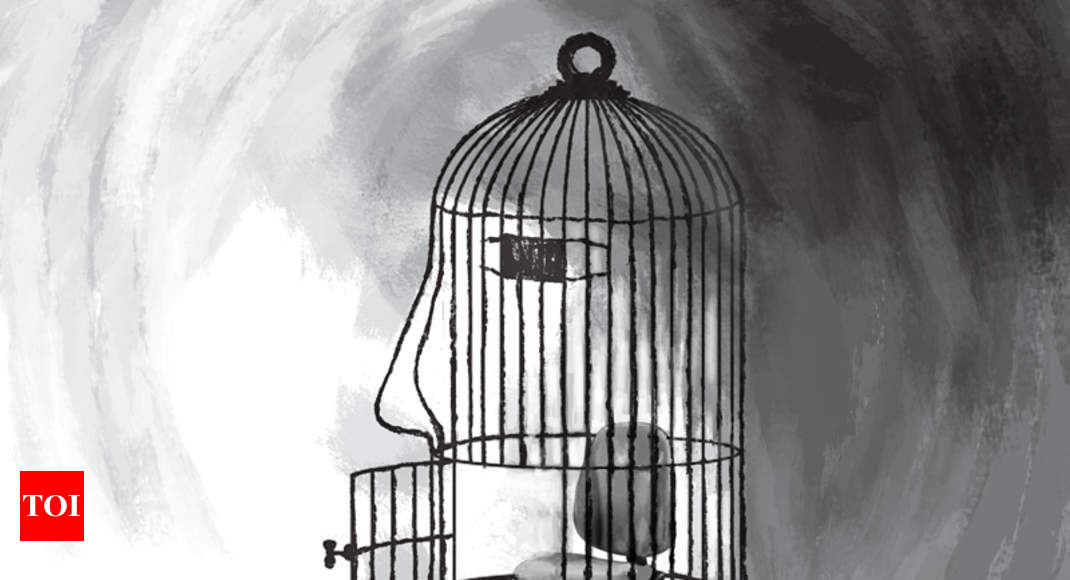 NGO worker talks about how she was touched inappropriately in a group photo session and an elevator, and even lured with a job offer…

Working for women empowerment in Bihar has its challenges but it also gives you a satisfaction that only a few get the chance to experience. It was early 2017, and I was very happy with the work I was doing with an NGO as part of a larger UN project in the state. A little over a month into the job, I was told that the UN agency was happy with my work and the head of the agency was visiting Patna for a review. Little did I know that it would turn out to be the worst moment of my life.

I felt uncomfortable in the very first meeting with the UN official on March 27. His looks and his body language were offending to say the least. He also touched me inappropriately during a group photo session.

Two days later, on the sidelines of an official engagement, the official said I was beautiful and if I followed what he said and made him happy, I would get a job in the UN agency. I rejected his advances and told him that I would grow in my profession based on my own talent.

But the harassment did not stop. He touched me inappropriately in the elevator later that day. He left Bihar the next day and I decided to put the incident behind me, ignoring it as a bad dream.

I enjoyed my work on women empowerment and thought working harder would help me forget the attack on my dignity. I was wrong. The incidents kept playing in my mind and I decided to resign in July. However, the NGO I worked with convinced me to stay on.

Later that year, I was asked to depose before a mission that came to review the working of the UN agency. I was asked by the mission if I had ever been offered a contract to work with the UN. I told the mission about the offer the top UN official had made me in March. I also told the mission how out of place it was to offer me a contract because I had then worked for only a month on the project. I also spoke of other flaws I had noticed in the system.

Things changed after my deposition. I learnt that the official I had faced harassment from tried to stall some of the work I was doing under the project citing legal issues. However, we carried on and in December, the project was completed successfully.

In January this year, the same UN official sought to give me a contract for a job. At first, I was confused at the sudden change in his stance. I finally chose to break my silence in February and wrote a mail to the him expressing my anguish and distress at the behaviour meted out to me.

The UN agency then set up an internal investigation and I appeared before the inquiry committee. But I am not hopeful of getting justice from this internal body. I want him tried under the sexual harassment law and Internal Complaints Committee mechanism available to other women working in the Indian government and private sector. I want to seek justice under the criminal justice system.

Unfortunately, the three employees against whom I have made a complaint are covered by the “immunity clause” applicable to UN officials which protects them from being tried under the law of the country they work for. I have appealed to the MEA for waiver of immunity so the man can be tried as per the Indian law. I ask why in my own country can I not exercise my constitutional right to seek justice through a free and fair trial?

THE UN AGENCY’S RESPONSE TO TOI

In response to queries from TOI, the UN issued a statement saying that the international body was cooperating with the Bihar police investigation. “The United Nations does not comment on an ongoing investigation and we ask that all parties respect the judicial and investigative process. The investigation is carried out both by the Bihar Police and independently by the [UN agency’s] office of investigations. The latter is now over and the conclusions and findings are awaited soon,” it said. “The UN has a zero-tolerance policy on sexual harassment in the workplace, even more so now after several high-profile cases have been made public across several UN organisations,” it added.

Read other first person accounts from the series here