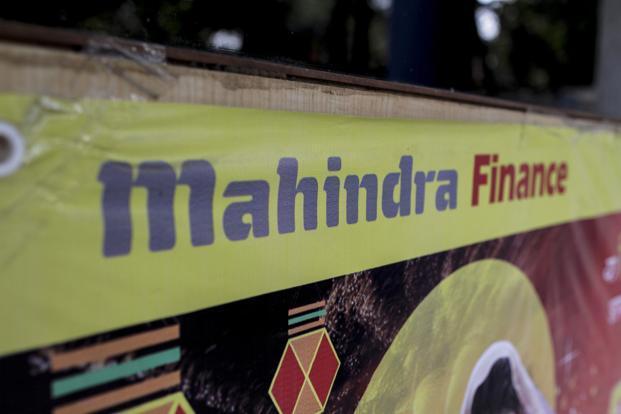 Mahindra Finance had registered a net profit of ₹201.36 crore in the April-June quarter of last fiscal, 2017-18 Photo: Bloomberg

New Delhi: Mahindra & Mahindra Financial Services on Friday reported 34% rise in its net profit to over ₹269 crore for the first quarter of the current fiscal.

Mahindra Finance said its customer base crossed 55 lakh during the quarter under review and the total assets under management (AUM) stood at ₹58,711 crore, up 21% from the year-ago period.

The company said that during the quarter the growth has been higher in the pre-owned and commercial vehicle segment and also have gained market share in its lead products.

Collection efficiency in the first quarter has been maintained at levels higher than previous year. Mahindra Finance’s total value of assets financed for the June quarter was ₹10338.68 crore as against ₹7,639.90 crore during the same period previous year, registering a growth of 35%.

The company said its Board of Directors at the meeting held today approved raising of funds by way of public issue of secured and/or unsecured non-convertible debentures upto ₹10,000 crore in one or more tranches.

Focused on the rural and semi-urban sector, the company mainly caters to tractor financing and also offers fixed deposits and loans to SMEs. The Mahindra Finance stock closed 0.91% up at ₹517.20 on BSE.