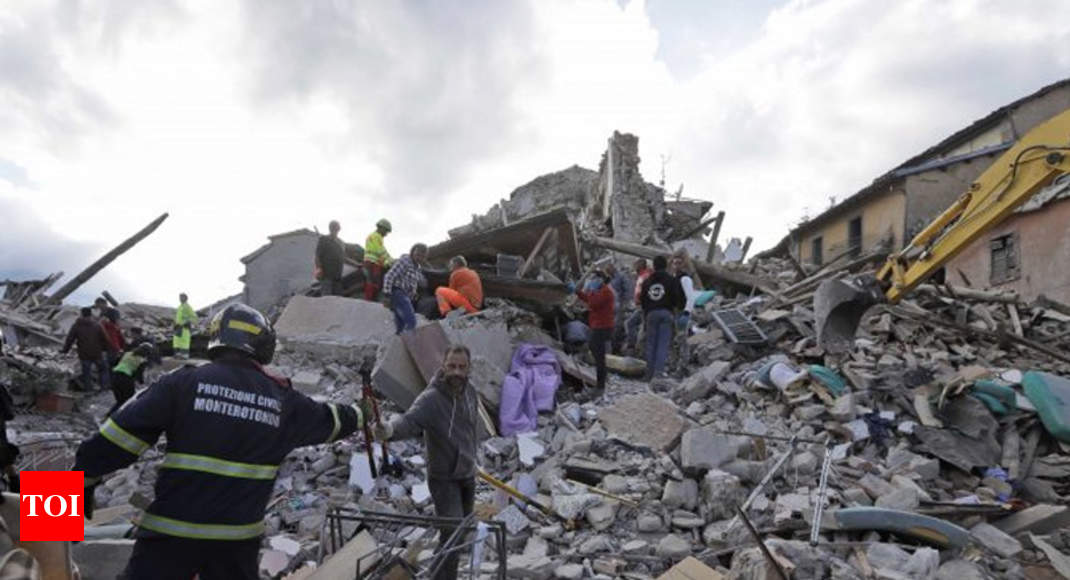 The quake damaged over 6,000 homes and affected more than 48,000 residents in Tonghai and Huaning counties and in the district of Jiangchuan, all administered by the city of Yuxi, the provincial civil affairs department said in a statement.

The injured are being treated in a hospital and are said to be in a stable condition.

The epicentre of the quake which struck yesterday was at a depth of seven kilometres, China Earthquake Networks Centre said.

“Stuff in my office started shaking. I heard a bang, and then the drinking fountain fell,” Chang Li, a nurse with the county’s orthopedic hospital in Tonghai, was quoted as saying by the state-run Xinhua news agency.

Chang rushed to her home and found her mother’s legs buried in the debris of their home damaged by the quake.

“Police and medical staff helped send her to the hospital,” Chang said.

At the epicentre in the township of Sijie in Tonghai, hundreds of residents spent the night at a 16,000-square-meter shelter near the county government.

In Zhewan village, one of the worst-hit villages in Sijie, 80 per cent of homes were damaged, according to Gao Guangjin, a Party official with the village.

Gao said that around 600 of the 830 residents in the village spent the night in 130 tents.