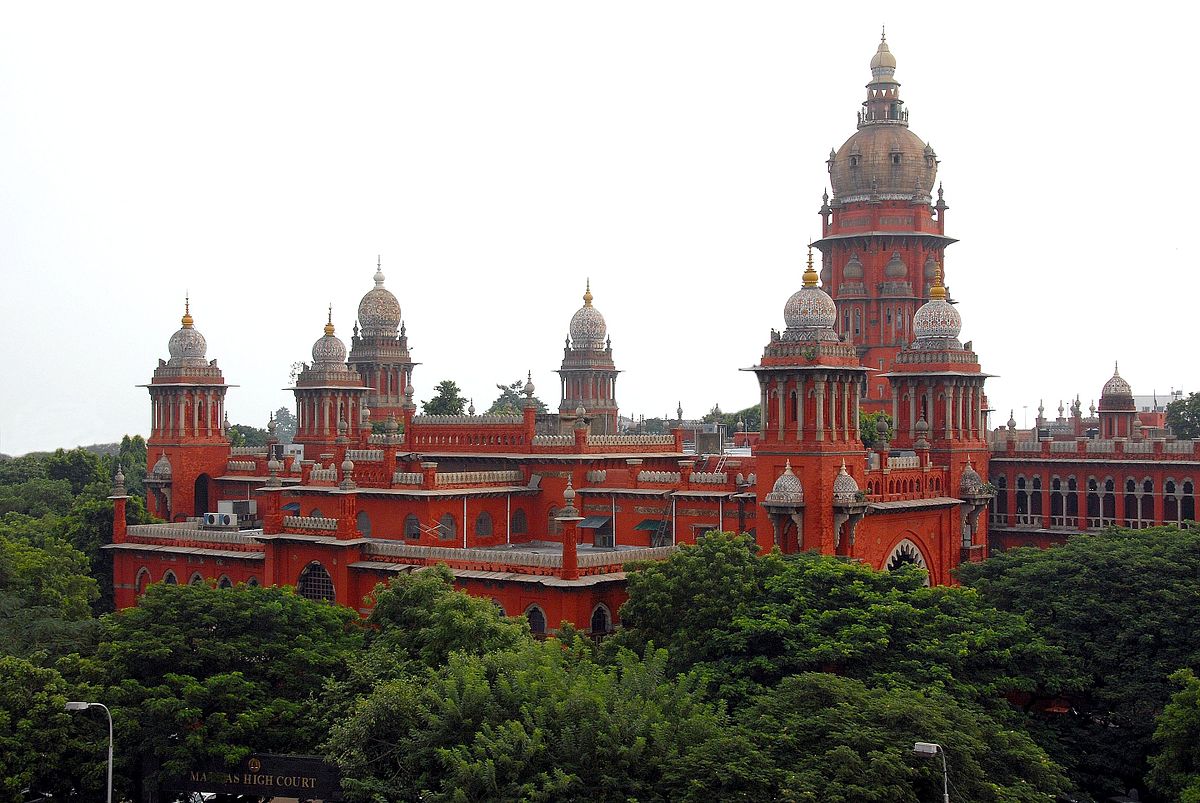 Chennai: Madras high court has directed the government to file its response on a suggestion to provide one day weekly holiday to police personnel.

Justice N. Kirubakaran, before whom a plea to end orderly system in the police department came up for hearing on Tuesday, directed additional advocate general PH Aravind Pandian to get reply from the government on the suggestion.

The police must be prevented from attacks by anti-social elements. “If the police are not secured from such attacks then what will be fate of them,” he said.

The judge, in his order, said “every government servant is entitled to one day holiday in a week so that they can spend time with their family members, likewise why should not the police personnel. It will help them to rejuvenate themselves and to relieve of stress”. However, unfortunately in the case of police the same is not being given. The police personnel have been forced to work round the clock. Some times without any holidays facing stress and mental agony not only the cops but also their family members. This is one of the reasons, which lead them to deviate from their activities.

Insisting on creating conducive atmosphere for the cops, he said this would help to keep their morale high in the interest of society. If the police forced to work round the clock without any break, physically and psychologically they will be ruined and they would not be in a position to discharge their functions properly. Therefore, it is necessary for the policemen to have at least one-day holiday, which will be helpful to them and also their family members.

The judge has directed PH Aravind Pandian to get instruction on the suggestion and directed him to mention from which date they would like to implement it.

“This court holds that the government should take serious view of this matter in the interest of police and take a decision,” the judge said and posted the matter to July 12 further hearing.

Meanwhile, DGP, in a counter in connection with the plea, submitted that no police drivers are employed in the residence of higher officials and retired officials. However, for official purpose police men are deputed for driver duty. As on date no orderlies are employed in the residence of political leaders and functionaries of parties in power in the past and present. Except for special units including Central Crime Branch and Crime Record Bureau the police personnel in Chennai perform eight hour duty in three shifts. Because of the nature of responsibility of the police in district and other cities it would be difficult to fix definite working hours for them.