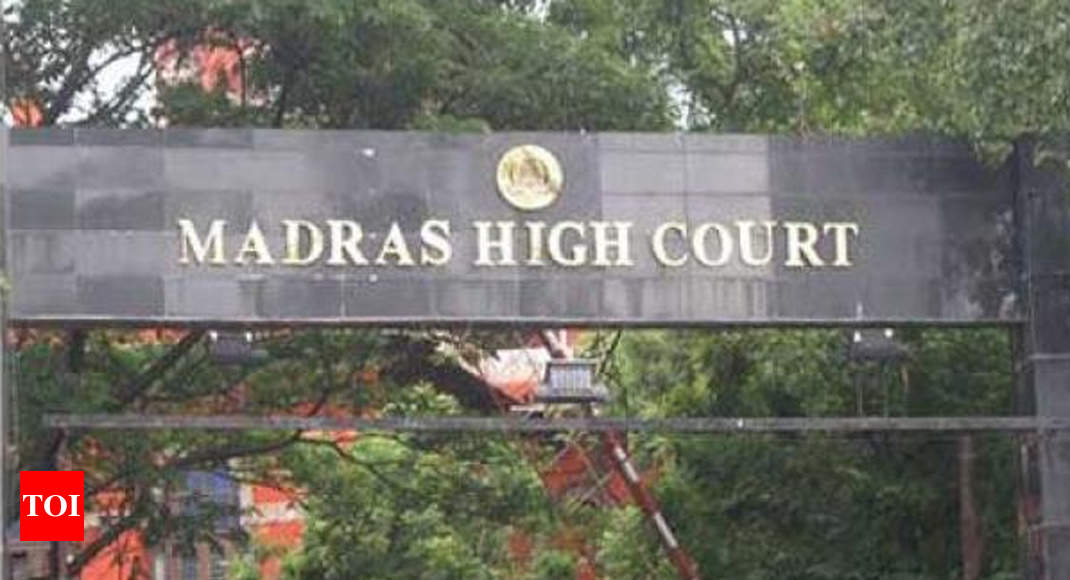 CHENNAI: The Madras High Court on Friday issued a notice to the Ministry of Home Affairs (MHA) on a plea challenging the validity of two clarifications issued by the ministry last year regarding the powers enjoyed by lieutenant governor (L-G) of a Union Territory.

The MHA had in the clarifications made it clear that the lieutenant governor (L-G) of the Union Territory enjoys more power than a governor of a state and can act without the aid and advice of the council of ministers.

The ministry also said the L-G can call for files relating to any case and request the chief minister for an update on any doubt or query which may arise.

The clarification came amidst the tussle between Puducherry L-G CFLDand Chief Minister V Narayanasamy over powers designated to the two authorities.

The petitioner, however, claimed that the clarifications were issued at the instance of the Puducherry Lieutenant Governor.

The clarifications have been issued in total contravention of the Rules of Business of the Government of Puducherry, 1963, he alleged.

The petitioner said Chief Minister V Narayanasamy had already made representation to the authorities concerned, explaining the constitutional position, but the authorities have not responded to the communication.

He said Bedi believed in her “individual wish and will over the collective responsibility and wisdom of the council of ministers”.

“Therefore, she wants to impose, substitute and perpetrate her ideas, thoughts and decisions by running a parallel government,” Lakshminarayanan submitted.