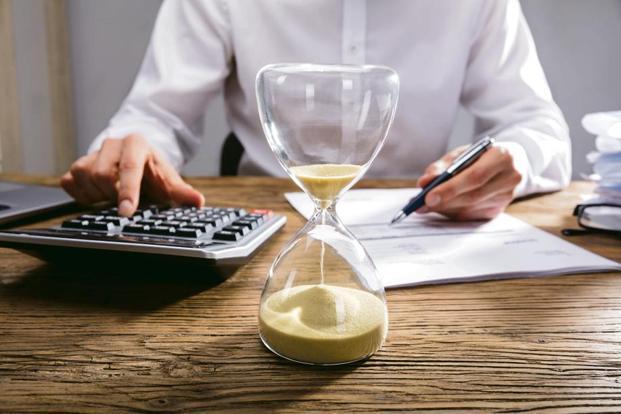 The last Budget reintroduced tax on long-term capital gains (LTCG) on sale of listed equity shares on the stock exchange. The faulty drafting of the initial proposal was rectified by amending the provisions while passing the Budget. While there is certainly much greater clarity on the tax treatment under various situations now, still some grey areas remain. What are these issues, and what is the impact of this tax on various types of transactions?

Such LTCG is now taxable at 10%, without indexation of cost or, in the case of non-residents, without computation in foreign exchange. LTCG up to ₹1 lakh per year is exempt, and only the balance is taxable at 10%. One cannot claim section 80C, 80G or similar deductions against such gains. If the other income is below the basic exemption, such LTCG would be reduced by the difference between the basic exemption and the other income.

Gains up to 31 January 2018 have been effectively exempted, by substituting market value as on 31 January 2018 for the actual cost, where shares were acquired before that date. Cost can be substituted in all cases—inherited shares, bonus shares, acquired on merger or demerger, and others—where the shares were held and were listed as on 31 January 2018. But such substitution of cost cannot result in a capital loss, even if the shares are sold at a lower price. If that happens, the sale price would be regarded as the cost, and the LTCG would be nil. So, any long-term capital loss (LTCL) can only be on account of the original cost (or the value on 1 April 2001) being higher than the sale price.

Since LTCG is taxable, any such LTCL can also be adjusted against any other LTCG (from sale of such listed shares or on any other assets), even if such LTCG was computed with indexation, and was otherwise taxable at 20%.

The taxability of LTCG has made bonus stripping less attractive, as bonus stripping in shares now involves an additional cost of 10% on sale of the bonus shares. Similarly, the manipulation of penny stocks for bogus long-term capital gains would reduce, given that such transactions would now be taxed, though only at 10%.

The benefit of LTCG exemption for reinvestment of the share sale proceeds in a residential house continues. The only difference is that both the gains as well as the exemption would be computed on the basis of cost (or 31 January 2018 valuation) without any indexation.

There are two types of transactions that do not fall strictly within this second category, due to the language of the provisions, though they arise on account of an exempt transfer. The first is a conversion of a debenture into a listed equity share, and the second is the merger or demerger of one listed company into another listed company, resulting in receipt of shares of a new company in exchange of or in addition to the shares of the original company.

In such cases, it may appear that indexed cost cannot be adopted, and the actual cost would have to be taken without indexation. However, assuming the debentures were listed, a view is possible that the market value as of 31 January 2018 of the listed debentures or the listed shares of the original company (or proportionate market value, in cases of demerger) can be taken. This also appears to be fair, and in accordance with the objective of exempting gains made till 31 January 2018. Since this is likely to be subject to litigation, the Central Board of Direct Taxes (CBDT) should clarify at the earliest to pre-empt such unwanted litigation.

There is one more aspect that lacks clarity. The CBDT has clarified that in case of sale by non-residents, tax is to be deducted at source on the capital gains. Who will deduct the TDS—the stock exchange, the share broker or the bank in which the sale proceeds are deposited? How is such a person to compute the capital gains?

All in all, the provisions are fairly complex, for what is meant to be a simple flat rate of tax applicable to a particular type of income. But complexity is what our tax laws are famous for!

Gautam Nayak is a chartered accountant