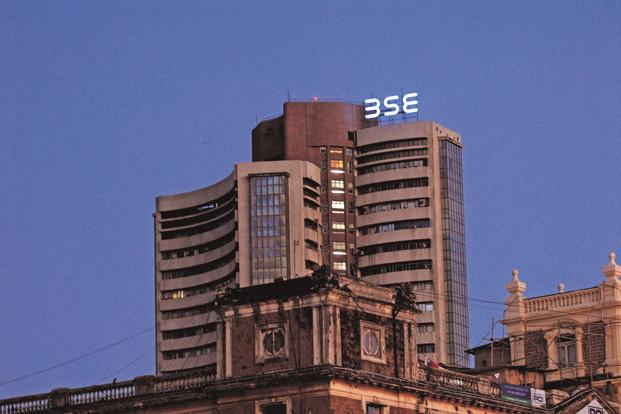 New Delhi: Shares of Larsen & Toubro Ltd (L&T) surged 6.74% to close at Rs 1,323.95 per share on BSE after the company said that its board will meet on 23 August to consider a share buyback proposal. In intraday trade, L&T shares rose as much as 6.81% to Rs 1,331.00. On BSE, about 10.90 lakh shares changed hands, while 1.12 crore hands traded on NSE. Morgan Stanley analysts believe that the share buyback is tax efficient from a shareholder perspective.” If approved by the board, L&T’s first buyback could be taken by market as a signal of an alternative to reward shareholders, added the brokerage.

Morgan Stanley rated the stock “overweight”, with a target price of Rs 1,786.

L&T in a BSE filing on 18 August said: “The Board of Directors will consider a proposal for buyback of equity shares of the Company, at its meeting to be held on Thursday, August 23.” It also added that the trading window for dealing in the securities of the company will be closed for directors/officers and designated employees of the company from Monday, 20 August till Friday, 24 August.

The company posted a 36% rise in net profit during the first quarter ended 30 June, beating estimates, helped by strong performance in its infrastructure business. June-quarter net profit rose to Rs 1,215 crore from Rs 893 crore in the same period last year. Analysts on average had expected a net profit of Rs 1,186 crore, according to Reuters.

Customer revenue from the infrastructure segment rose 9% to Rs 12,135 crore in the June quarter, while overall revenue from operations jumped about 18% to Rs 28,283 crore.