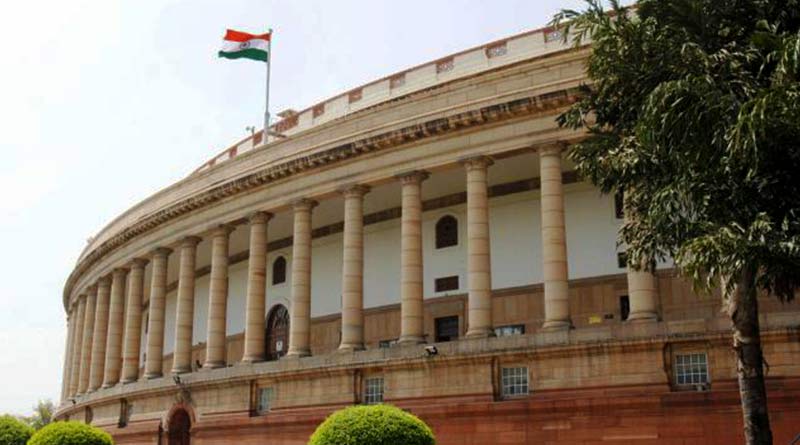 The Lok Sabha on Tuesday took up a Bill to hike the salaries of judges of the Supreme Court and High Courts. “We are taking note of your concerns and the proper course will be followed,” Law Minister Ravi Shankar Prasad said, beginning the debate on The High Court and Supreme Court Judges (Salaries and Conditions of Service) Amendment Bill, 2017.

Mr. Prasad said the Bill was necessary because the salaries of judges needed to be aligned with those of government servants after the 7th Pay Commission.