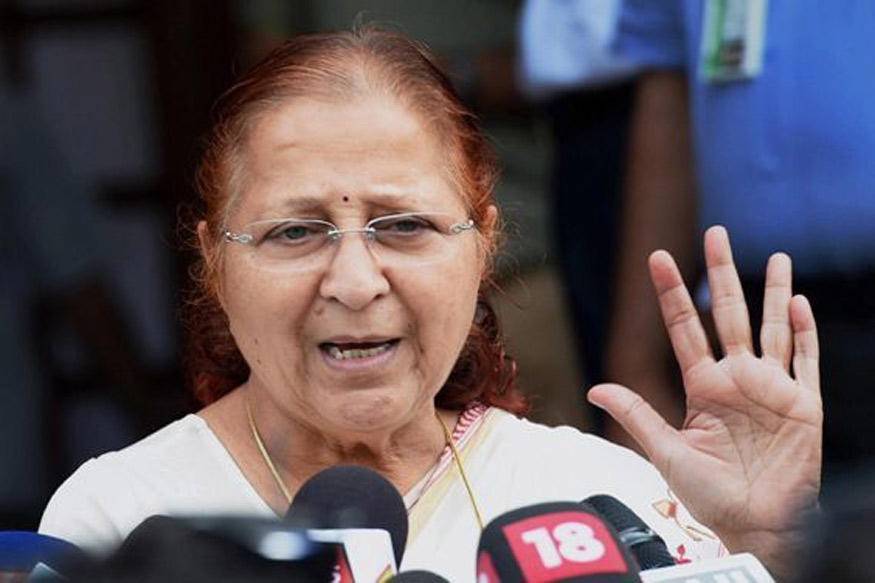 Lok Sabha Speaker Sumitra Mahajan has called a meeting of House leaders of all political parties on Sunday, on the eve of Parliament’s Budget Session during which the government and the opposition are likely to clash over a host of issues, including the triple talaq bill.

A similar meeting has been convened by the government on Sunday during which Prime Minister Narendra Modi and top opposition leaders are expected to express their mind on pertinent issues, which they would like to be taken up in the session.

The first leg of the session will be between January 29 and February 9 during which the government will present the economic survey on January 29 followed by the Union Budget on February 1.

The session will begin with President Ram Nath Kovind’s address to a joint sitting of members of Lok Sabha and Rajya Sabha.

In his first such address to Parliament, Kovind is expected to outline the government’s thrust on development and empowerment of people, especially those from backward and weaker sections, official sources said.

With the BJP-led NDA government presenting its last full-fledged budget before the next Lok Sabha polls scheduled for 2019, there is an expectation that it will have a strong political overtone.

Following a recess after February 9, Parliament will meet again from March 5 to April 6.
The government is expected to give a fresh push for passage of the triple talaq legislation and a bill seeking constitutional status for the OBC commission during the session.

Both bills carry political significance for the BJP which is a strong votary of the abolition of instant triple talaq among Muslims, a practice declared void by the Supreme Court last year.

The Lok Sabha had passed the bill seeking imprisonment for Muslim men convicted of practising instant triple talaq, but a united opposition had stalled it in the Rajya Sabha, where the government lacks a majority.

The BJP also hopes to consolidate its support among backward classes by according constitutional status to the OBC commission, which will make it more powerful.