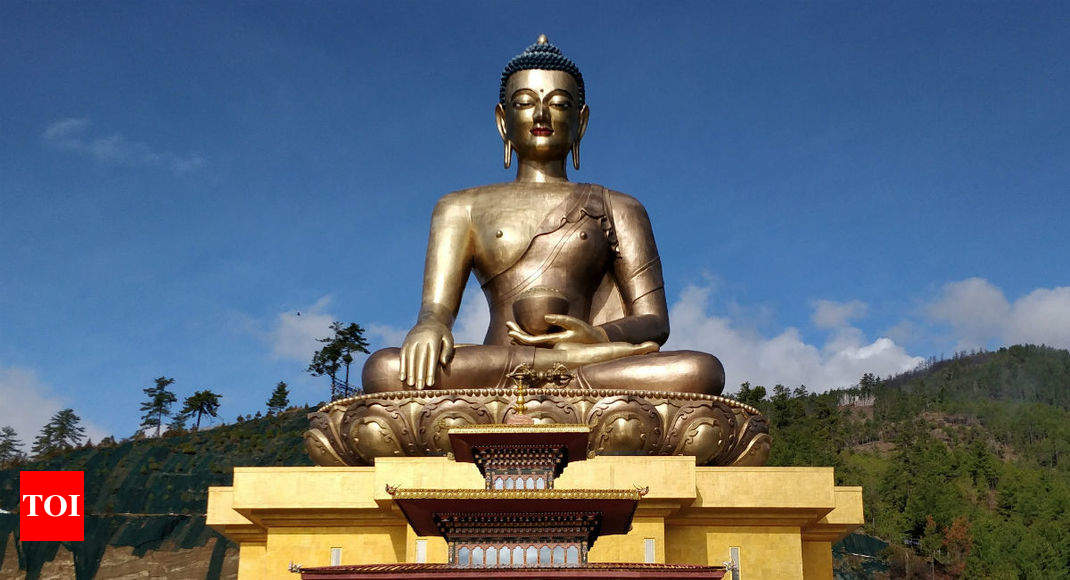 India-Bhutan dosti will be the flavour at Mountain Echoes, Thimpu’s literary festival which returns for its ninth edition to the picturesque Bhutanese capital.

Sessions at the three-day fest which begins on August 23 will feature conversations between artists and literati from both nations. These include one-on-one sessions between veteran Indian pop singer Usha Uthup and Bhutanese rock musician Kunga Tenzin Dorji; and between Nilanjana Roy, author The Wildings and The Hundred Names of Darkness, both books about cats, and Kunzang Choden, Bhutan’s first female writer to have written an English book. A roundtable discussion on cinema in the two nations will be conducted by industry stalwarts including Naseeruddin Shah, Ratna Pathak Shah, actress Tandin Bidha and filmmaker Dechen Roder.

Festival director Namita Gokhale says, “The sessions this year reflect the concerns of an ancient kingdom and a young democracy like Bhutan.” From discussions on sustainable development to the emergence of Bhutanese rap music, a wide variety of topics will be dealt with in around 35 sessions over the course of the festival.

A highlight will be a session with popular spoken word artist Sarah Kay. She will discuss the role spoken word poetry has played in her life and the ways in which she uses it to empower others through her initiative, Project VOICE, which brings poetry to classrooms and communities. Other members of the international contingent include Buddhism scholar Andrew Quintman, linguistics professor George van Driem and conservationists Daniel C Taylor and Dave Goulson.

Apart from talks and panel discussions, the festival will also include workshops with speakers who are leaders in their fields. These range from writing workshops with fiction writer Sonam Wangmo Jhalani to music workshops with Usha Uthup and even a workshop on storytelling through sign language.

Organized by the India-Bhutan Foundation and Siyahi, an Indian literary agency, the festival will be inaugurated with a discussion on India-Bhutan relations and diplomacy by Bhutan’s ambassador to India, Gen V Namgyel, India’s ambassador to Bhutan, Jaideep Sarkar, and Dasho Chewang Rinzin, deputy chamberlain to the king of Bhutan Jigme Khesar Namgyel Wangchuck.

Pramod Kumar KG, managing director of Eka Archiving, India’s only museum consultancy, and one of the festival directors, says of the festival, “It is the coming together of voices from far and near and the resulting crescendo of energy. Each session is a unique and nuanced look at our world from myriad perspectives.”