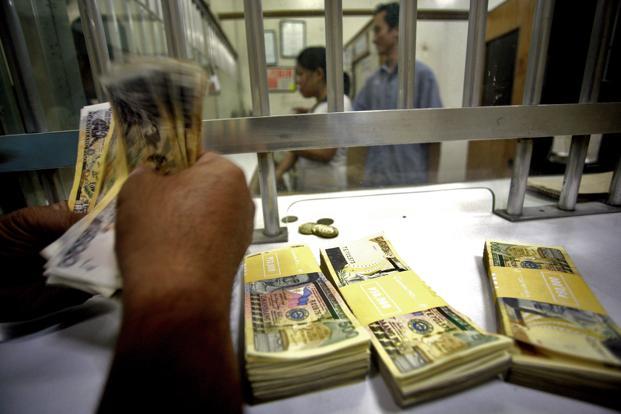 Tokyo/Dubai: Hardly any emerging-market currencies were spared from Turkey’s troubles, putting an index that tracks the units on course for its biggest four-day drop since 2016 as appetite for risky assets dried up. The MSCI Emerging Markets Currency Index fell to the lowest level in more than a year on Monday after President Recep Tayyip Erdogan showed no signs of backing down in a standoff with the U.S. administration, deepening concern that Turkey is sliding toward a full-blown financial crisis. The lira sank as much as 11 percent, the rand 9.4% and Mexico’s peso 2.4%.

The lira’s slide “may fuel volatility in emerging-market assets and dampen investor sentiment in the near term, as markets are already skittish,” said Kerry Craig, global market strategist at J.P. Morgan Asset Management in Melbourne. “But the drivers of the lira’s decline are very specific to Turkey -– therefore it should not derail the positive fundamentals in other emerging markets over a longer term.”

The lira has lost about 30% this month after the US sanctioned two ministers in President Recep Tayyip Erdogan’s government in a dispute over the continued detention of an American pastor in Turkey, prompting a market meltdown. The currency pared losses temporarily after the central bank announced a list of measures, which it says will support financial stability and proper functioning of markets. The steps included a cut to bank’s reserve requirements in a bid to boost liquidity.

Investors were already cautious about emerging markets as the prospect of a global trade war compounded concerns about a more hawkish Federal Reserve and European Central Bank. In South Africa, uncertainty about the ruling party’s policies on land and mining has also contributed to the rand slumping 14% against the dollar this year. “The rand should continue to be influenced by the Turkish lira crisis through the sentiment channel,” Societe Generale SA strategist Jason Daw wrote in a research note. “Until the lira stabilizes, the prospects for the South African currency are not encouraging.”

Emerging Asian foreign-exchange markets were also hit, though to a lesser degree. India’s rupee dropped to a new record, while the Indonesian rupiah slumped 0.8%.

Goldman Sachs Group Inc.’s spillover index shows that the contagion from Turkey’s crisis will probably be limited. With the exception of Russia’s ruble, recent moves in developing-nation currencies have generally been smaller than what the gauge predicted despite the Turkish lira’s plunge, it said in a report dated Aug. 10. It used analysis of the recent slump in Argentina’s peso to estimate the lira’s impact on its emerging-market peers.