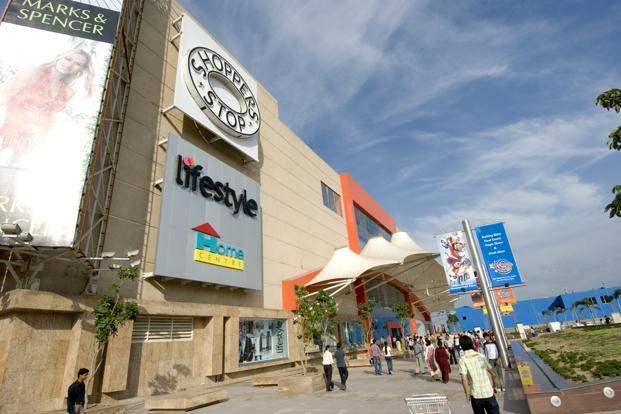 Lifestyle, which at present operates close to 75 stores in India, plans to open majority of the new outlets in the cities where it already has a presence. Photo: HT

New Delhi: Readymade apparel retailer Lifestyle plans to invest up to ₹ 200 crore to add 20 stores in the next one-and-half years to increase its footprint across the country, even as it eyes 16%-18% growth and turnover of ₹ 4,600 crore in 2018-19—up from ₹ 4,000 crore in the previous financial year. The company, which at present operates close to 75 stores in India, plans to open majority of the new outlets in the cities where it already has a presence.

“We plan to invest ₹ 150-200 crore to open 20 new outlets in the next 1-1.5 years. At present, we have stores in 44 cities…we will go into five more cities and open rest of new planned the stores in the cities where we already have a presence,” Vasanth Kumar, managing director at Lifestyle International said, adding that the company gets 75% of its business from top cities at present but expect smaller cities to add to its growth in the years to come.

Lifestyle also expects its omnichannel (combination of offline and online retail) strategy to pay off and contribute significantly over the next five years. “Omnichannel at present contributes about 1-1.5% of our sales but we expect it to be in double digits (10% and above) in the next five years,” Kumar said.

Lifestyle is a part of Dubai-based retail and hospitality conglomerate, The Landmark Group.