LIC has ₹ 10,500 crore in unclaimed money: How to find it | BUSINESS
Categorized as
291
Tagged as
all insurershaving unclaimed amount of policyholdersincluding LICinsurance policyholder or the beneficiary won’t be able to claim it.LIC has provided a facility on its websiteLIC has ₹ 10
Related 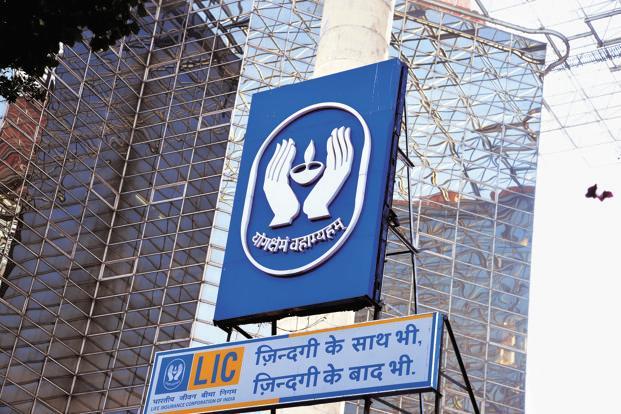 LIC updates the unclaimed amounts of policyholders on a half-yearly basis. Photo: Mint

LIC has provided a facility on its website for checking unclaimed insurance money. To know whether any amount under your LIC policy is lying unclaimed with the insurer, here are some details which the insurer needs: LIC policy number, policy-holder’s name, date of birth, and PAN card. 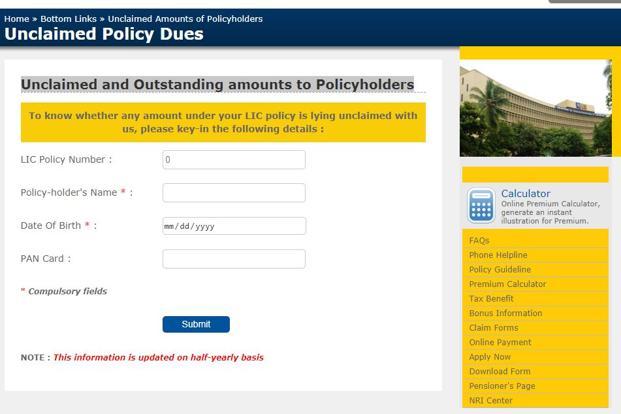 According to LIC’s website, unclaimed amounts of policyholders is updated on a half-yearly basis.

If insurers’ websites shows any unclaimed insurance money, the insurance policyholder or the beneficiary, can approach the insurer directly. Insurers process the payment only after completing the KYC (know your customer) formalities. Insurers may have more layers of verification to prevent fraud.

According to current rules, all insurers, including LIC, having unclaimed amount of policyholders for a period of over 10 years have to transfer the money to Senior Citizens Welfare Fund (SCWF), created by the government. This fund is used for promoting the welfare of the senior citizens. If no claim is made for 25 years after the transfer to Senior Citizens Welfare Fund, the money will be transferred to the central government. The insurance policyholder or the beneficiary won’t be able to claim it.