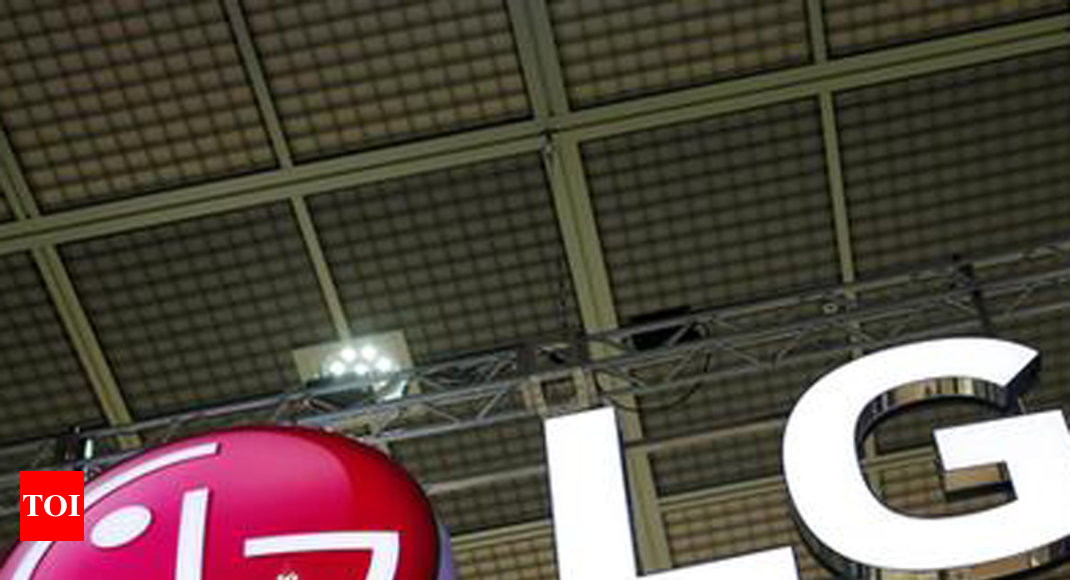 SEOUL: Marking leadership transition at South Korea’s LG Group, Koo Kwang-mo, the son of the the family-controlled conglomerate’s late chairman Koo Bon-moo, became a board member of the holding firm and its CEO on Friday.

Koo Kwang-mo, who was adopted by the late business tycoon so as to fulfil the family’s tradition of handing over power to the chairman’s eldest son, effectively became the fourth-generation leader of conglomerate, Yonhap news agency reported.

The appointment marks the first time that a great-grandchild of the founder will head one of South Korea’s top 10 conglomerates.

Koo was named as the newest board member during the group’s shareholders’ meeting on Friday and was named by the board as CEO later in the day.

He currently holds a 6.24 per cent stake in the holding firm. When he inherits the 11.28-per cent stake of his late father, he will become the top shareholder, the report said.

“I plan to succeed and develop the assets of LG, which are creating value for consumers, respecting people, and carrying out morally correct management,” Koo was quoted as saying in a statement.

“If there are any areas that need change, I plan to improve them, and make every effort to establish grounds for growth over the long run,” he added.

Koo Bon-moo died in May at the age of 73, after undergoing brain surgery several times earlier this year, leaving behind two daughters and Koo Kwang-mo, who was adopted from the late tycoon’s younger brother Koo Bon-neung.