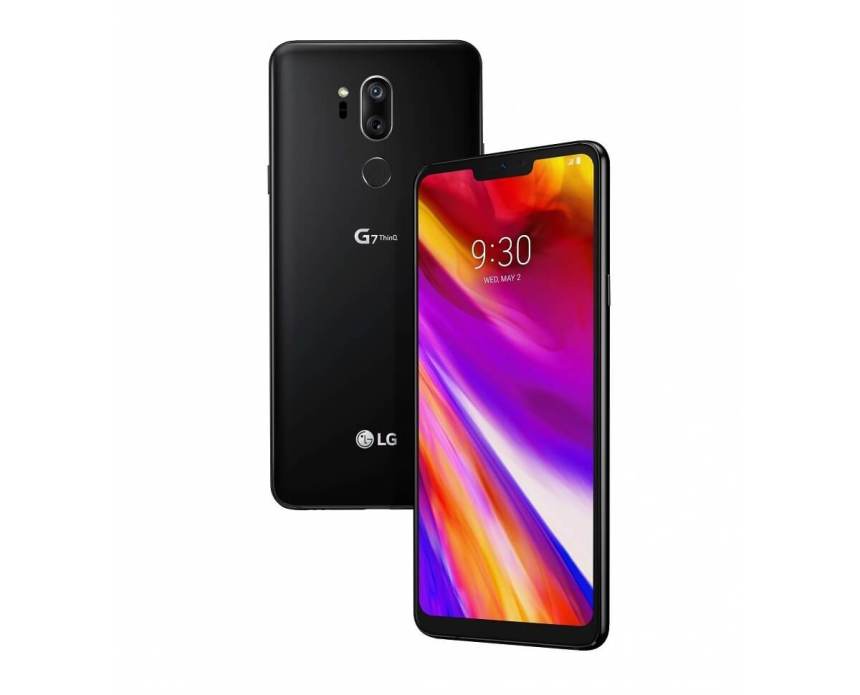 The LG G7 ThinQ is powered by octa-core processor and it comes with 4GB of RAM. The phone packs 64GB of internal storage that can be expanded up to 2GB via a microSD card. As far as the cameras are concerned, the LG G7 ThinQ packs a 16-megapixel primary camera on the rear and a 8-megapixel front shooter for selfies.

About LG
Founded in Seoul in 1958 as GoldStar, LG Electronics today makes home appliances, mobiles, tablets, and televisions. LG launched its first Android smartphone in 2009, and its first Android tablet in 2011. The company is known for its flagship G series of smartphones and a wide range of products including smart TVs.