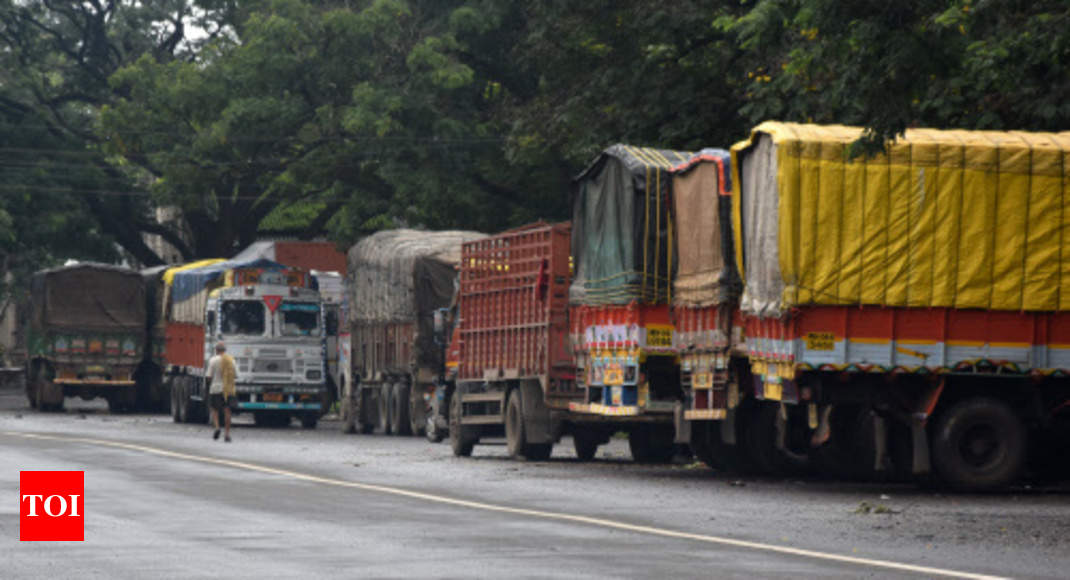 NEW DELHI: The Communist Party of India (Marxist) on Sunday announced its decision to support workers of the motor vehicle federation among others, in their call for a day-long national strike on August 7. The workers have decided to strike work against the “retrograde provisions” of the Motor Vehicles Amendment Bill as well as the continuous rise in the prices of petroleum products.

The CPM Politburo said the demands raised by the All India Co-ordination Committee of Road Transport Workers Organisations are genuine and the government must consider their proposals, favourably. The Politburo also urged the Central to accept the “genuine demands” and not to put the economy and the general public in “grave discomfort” that will be caused by the strike.

The Bill, if it is passed in parliament, proposes to allow private players to enter the public transport arena in a big way. The proposed law also allows the Centre to take away certain powers of the state governments. The Motor Vehicle (Amendment) Bill also says only branded company spares are to be used, a decision which labour organisations fear will affect small-scale enterprises in the automobile manufacturing sector and dealers. The Bill adds that servicing and repairing works would be done in company service centres only, which too had led to fears that lakhs of roadside mechanics will lose their livelihoods.