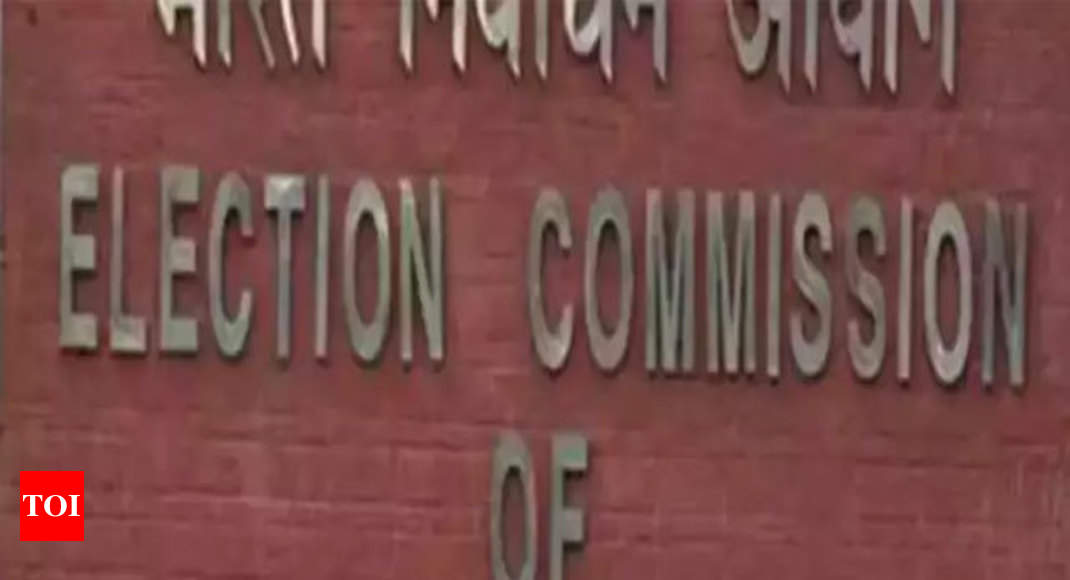 As first reported by ET on June 27, the Law Ministry had sought answers to questions concerning the proposed One Nation, One Election. These included a key question: “Does the argument that the periodical elections lead to policy paralysis owing to imposition of the Model Code of Conduct (MCC) hold ?”

Replying in the negative, the Election Commission last month said “only new projects or program or concessions or financial grants in any form of promises thereof etc which have the effect of influencing the voters in favour of the ruling party, which is restricted. Ongoing projects that have already started usually proceed unaffected.”

The Law Commission, however, is not on the same page on the issue with the Election Commission. People with knowledge of the matter told ET that in Law Commission’s view, the MCC creates a “problem of perception” resulting in policy paralysis.

“It lends an excuse to government officials of the concerned state to not perform duties which are wholly unrelated to imposition of code of conduct. Several past experiences have demonstrated how policy decisions have not been taken under the cover of code of conduct. A genuine fear psychosis is created that a certain policy decision will attract adverse action from the Election Commission” said a top official, requesting anonymity.