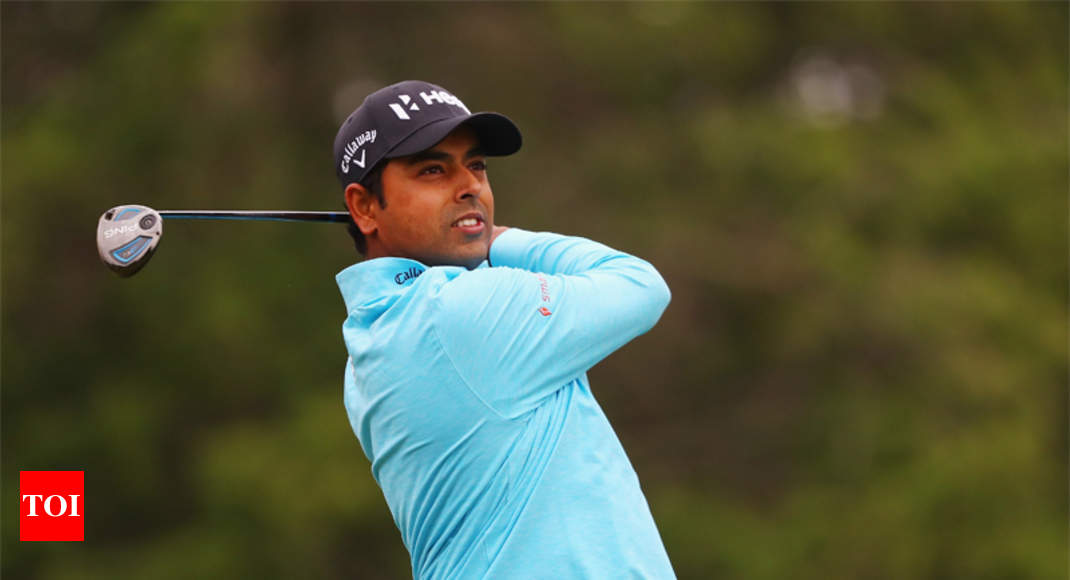 BETHESDA (US): It was not the kind of a birthday that Anirban Lahiri was looking for as he suffered two double bogeys and three other bogeys on way to a four-over 74 in the second round of the Quicken Loans National here.

Lahiri, who had a fine three-under 67 on first day, needed pars on his last three holes to survive and make the cut.

Lahiri did manage to make the cut on the line at one-over 141 in Tied-66th and will now be looking at strong final two rounds to make it a meaningful week.

Beau Hossler, who was runner up last week at the Travelers Championship, fired a four-under 66 to get into a share of the lead with Ryan Armour (65) and Brian Gay (64) at TPC Potomac at Avenel Farm.

Starting the day at three-under, Lahiri celebrated his 31st birthday with a birdie on 10th, his first hole of the day.

A birdie on 14th augured well, before he bogeyed 15th and 16th. He made amends on Par-3 17th with another birdie and turned in 1-under.

But on the second nine, he messed up a bunker shot and then missed a three-footer as he ended with a double on par-3 third.

On the next, the fourth, he missed a 10-footer for par and on sixth, he put his second shot into water. By the time he holed out he had a second double in a matter of four holes.

Despite the catastrophic run, he did well to ensure pars on last three and make the cut.

The man, who caught the eye on the second day was none other than Tiger Woods, who putted just 26 times to get around in a classy five-under 65 that brought him into contention at five-under for 36 holes. Woods had shot 70 in the first round.

After using a blade style putter for years, Woods has shifted to a mallet style this week and it seemed to work in the second round. Yet it was a chip-in on 18th that kick-started his challenge.

On 17th he had a 3-putt bogey. He turned in 2-under and then three more birdies on his second nine, the front side of the course, meant he had a chance to make a run for the top honours.

Hossler was also the runner-up at the Houston Open, where he lost a play-off to Ian Poulter.

With the top four players not otherwise exempt and finishing in top 12 this week earning spots for the Open, the three co-leaders Hossler, Armour and Gay are all in contention for those berths.