La Liga matches now only on Facebook, not on TV | SPORTS
Categorized as
177
Tagged as
FacebookFIFALa Liga
Related 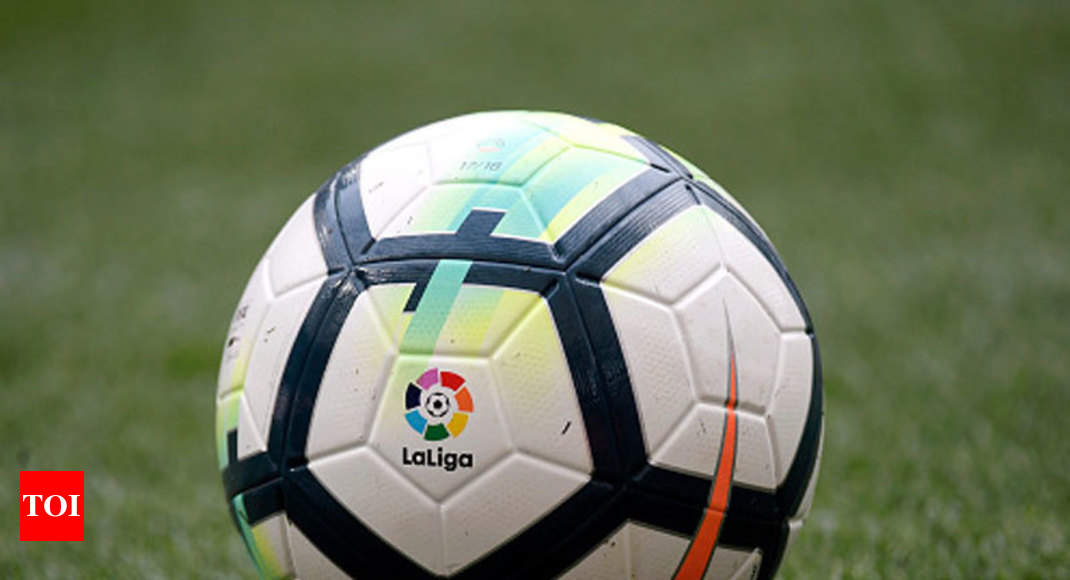 Fans of Real Madrid, Barcelona and other La Liga clubs in India will only be able to watch live games on Facebook, and not on any television channel. The social media giant has bought the exclusive rights to show top-flight Spanish football in the Indian subcontinent for the next three years.

This is Facebook’s first live-streaming deal in the Indian subcontinent. Pegged at $25m (close to Rs 175 crore at today’s exchange), the deal is learnt to be a part of Facebook’s entire southeast Asia bid, said to be in excess of $100m (Rs 700 crore).

“Facebook will be the official home for all La Liga matches in the Indian subcontinent for the next three seasons. The deal to broadcast La Liga is exclusively with Facebook and we haven’t partnered with any broadcasters for the same,” a company source said.

The rights for the region were earlier with Sony Pictures Networks India – bought for $32 million in 2014 – which could not match Facebook’s bid this time around.

Facebook will show the games, which begin on Friday, live for free to 348 million users in the subcontinent, including 270 million in India. But the move immediately sparked furore among Indian fans more used to consuming sports on TV screens.

‘Wanted to be ahead of the times’

One Indian supporter even launched an online petition following the latest move by the US tech giant to make further inroads into the sports broadcasting business. Facebook already shows Major League Baseball for free in the US at a reported cost of $1 million per game, supported by targeted advertising. Facebook denied it was trying to cause a disruption of the traditional sports broadcasting market involving satellite television services or premium cable, although tech companies buying up rights to popular sporting events is a global trend.

For instance, this will be the last season when every match of the English League can be viewed on traditional television – Amazon has bought the exclusive rights to 20 games as part of its Prime subscription from next season. Peter Hutton, Facebook’s director of global live sports, said its La Liga streams would be free of advertising at first but that it was “considering options”.

Jose Antonio Cachaza, La Liga’s country manager for India, said: “We wanted to be ahead of the times. We have seen the growth of digital audience in India whether it is for FIFA World Cup or the IPL.”

Facebook did not immediately confirm whether the games would be streamed as part of its Facebook Watch video app, which is soon to be launched in India. The La Liga deal allows Facebook to show all 380 matches for the new season to users in India, Afghanistan, Bangladesh, Bhutan, Nepal, the Maldives, Sri Lanka and Pakistan.

“One will need to log in to FB, access the La Liga page or go on the individual pages of the clubs, such as Barcelona or Real Madrid, and live-streaming will be available free of cost,” a source said.