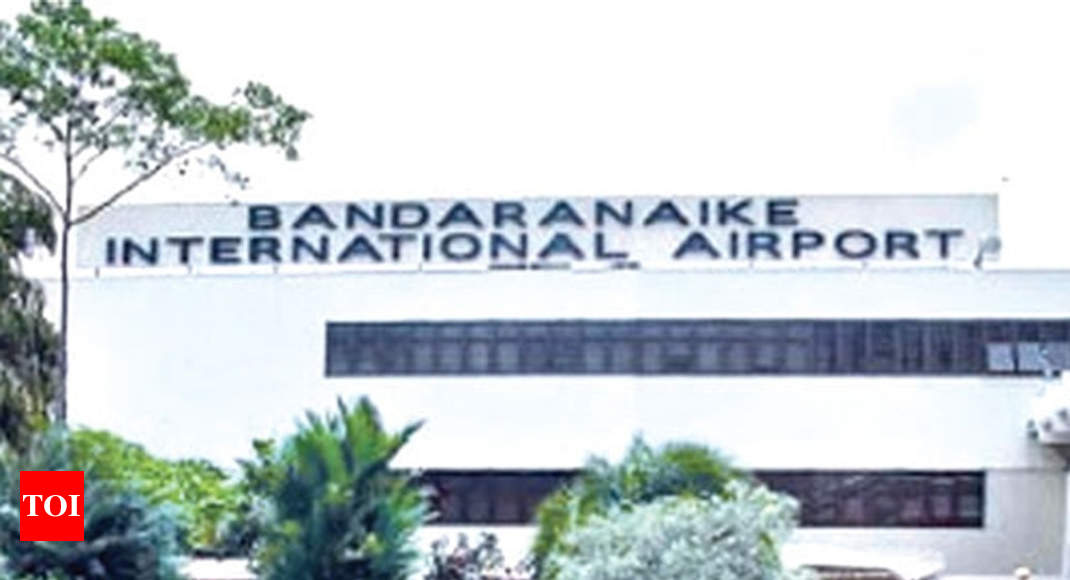 COLOMBO: Sri Lankan police on Friday arrested a Kuwaiti couple accused of assaults which left five customs officers in hospital after they tried to stop the tourists smuggling a pet dog, officials said.

A 32-year-old woman and her 29-year-old male partner turned violent when they were told of quarantine requirements and tried to flee Colombo airport with the animal, police and customs agents said.

“A woman customs guard was badly hurt after she was attacked by the Kuwaiti woman,” customs spokesman Vipula Minuvanpitiya told AFP.

“Four other customs officers were also injured when they tried to stop the couple attacking people. All five have been hospitalised.”

Airport police said they had never recorded such a case over a pet dog.

Police said the Kuwaiti couple were being held at a police station near the airport and would appear before a magistrate on Saturday.