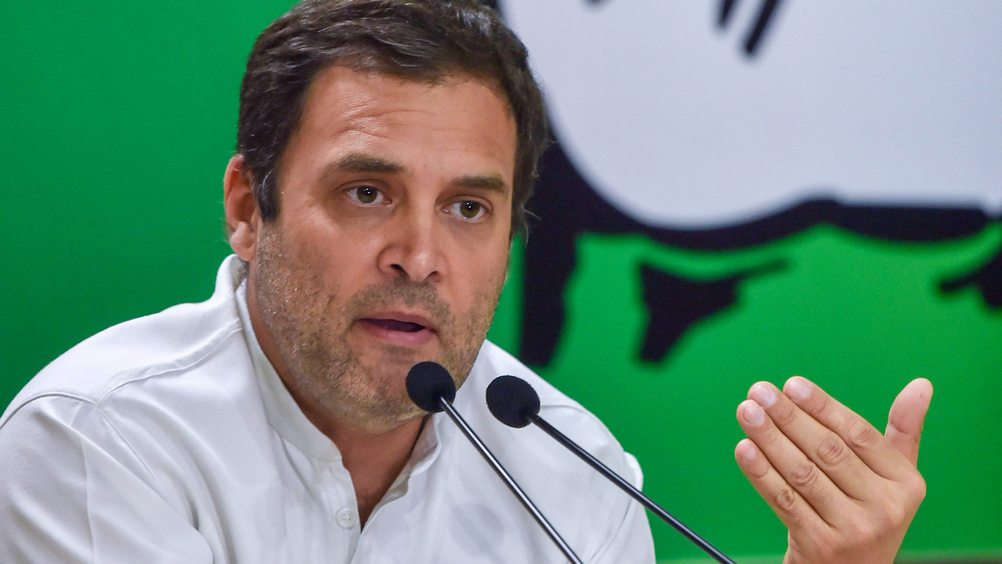 Karnataka Congress leaders will meet Congress President Rahul Gandhi on Tuesday to discuss the cabinet expansion and portfolio allocation in Karnataka on June 6.

Earlier, Chief Minister HD Kumaraswamy cleared the air about over talks of dissension between the Janata Dal (Secular) and the Congress which formed the government in a post-poll alliance in the state.

He said, “We had a meeting with our MLAs. They were advised about future politics to develop our party and give good governance. There is no difference between our MLAs. They have given total freedom to party’s president to select the future cabinet. Two to three vacancies will be there,” Kumaraswamy told ANI.

The Congress-JD(S) alliance on June 1 announced the allotment of portfolios among them.

The two parties also agreed upon forming coalition coordination and monitoring committee that will look over the functioning of the alliance in the state.

The committee will be headed by Congress leader and former Karnataka chief minister Siddaramaiah, while JD(S)’s Danish Ali will work as its convenor.