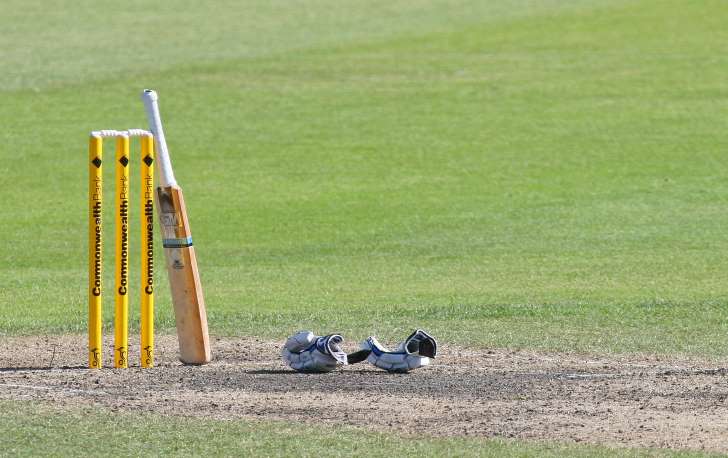 IND Vs WI T20 2018 :Change in format, change in fortunes? Or at least a change in competitiveness? That’s what Windies will be hoping for as they get set for the final leg of the India tour. They were thrashed in the Test series, showed signs of fight in the first half of the ODI series, but then undid all the good work in the last two games to be back to square one.

Unlike in the other two formats, there is a general hope that the three T20Is will be a close contest. Windies, after all, are the current World T20 champions. It’s a tournament they won at the very venue of the first T20I. Their players are in demand all over the world in franchise T20 competitions.

But they’re also ranked No. 7 in the format with only Afghanistan, Bangladesh and Sri Lanka below them. India are ranked two, with only Pakistan, who won their 11th consecutive T20I series on Friday, above them.

The numbers of the two sides after the World T20 two years earlier tells the story in itself. Since that epic night at the Eden Gardens, Windies have won only nine of their 24 matches and lost as many as 13.

Windies have won only two of nine matches.

The current year in particular has been disappointing. Windies have won only two of nine matches. One of those victories was against a World XI side in a charity match. Such was the seriousness of that game that commentator Nasser Hussain stood close to slip with a mic in hand.

Coming into the India series, Windies even lost a three-match series 1-2 to Bangladesh in the USA. Internal politics and unavailability of their top players has played its part, but that’s not the only reason. Chris Gayle was available for the New Zealand tour in the beginning of the year but Windies still lost. Ditto with Andre Russell against Bangladesh.

But there’s reason to believe that could change in the India series. They’ve shown in the past that they rise when the stage is big, and T20Is in India is one such stage. They’ve got Russell.

India will be using these matches to give some international game time to their players, especially the middle order batsmen. With Virat Kohli being rested, a few of the middle-order options could get a hit. Manish Pandey, K L Rahul & Dinesh Karthik have been included in the XII for the first game while Shreyas Iyer has been left out.

India have also made a pragmatic decision by leaving out MS Dhoni. It’s clear that he won’t be around for the next World T20 and it gives Rishabh Pant more time to settle into the side.

They’ve also got Krunal Pandya, who could make his case with bat and ball and is in line for a possible debut after being named in the XII. Washington Sundar, who has returned from injury won’t play in Kolkata with Yuzvendra Chahal and Kuldeep Yadav as the senior spin options.

India come into the series having won four of their five T20Is in the tour of Ireland and England. Prior to that, they won the Nidahas Trophy in a dramatic fashion.