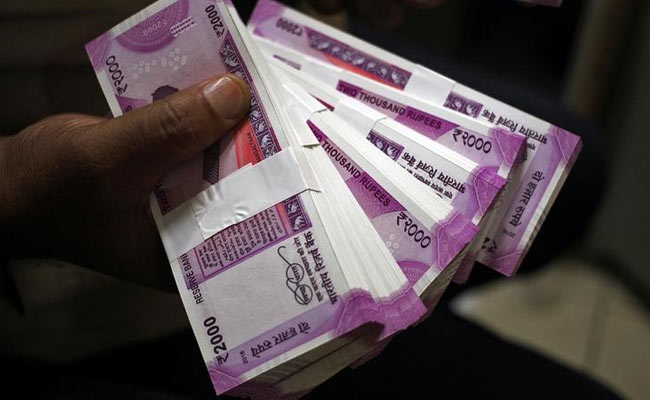 Vijayawada: Krishna district of AP is competing with Haryana in terms of per capita income (PCI), due to achievement in growth in agriculture, health, insustry and aqua  culture sectors. It has already crossed the per capita income of so-uthern states and many North Indian states.

Latest statistics suggests that Krishna district’s PCI in 2017-18 was Rs 1,89,121, which was higher than that of TS. Krishna district is now concentrating more on the services sector, to register more progress in 2018-19.

This was the second consecutive term that Krishna district had achieved a record in per capita income, after achieving Rs 1.61 lakh in January. The district’s PCI for 2016-17, was Rs 1,61,097, he said.

Giving details about other district parameters, the collector said the sum of gross value addition of three AP districts — Kadapa, Sr-ikakulam and  Viziana-garam — nearly equ-alled that of Krishna district at Rs 78,395.

Mr Lakshmikantham said that in the next quarter, the district administration wanted to surpass Haryana’s per capita income of Rs 1,80,174.