A 28-year-old Sangita Sutradhar, who was pursuing her Ph.D. was allegedly killed by her husband for having a dark complexion. Deceased woman’s elder sister alleged that her sister was also assaulted for dowry. 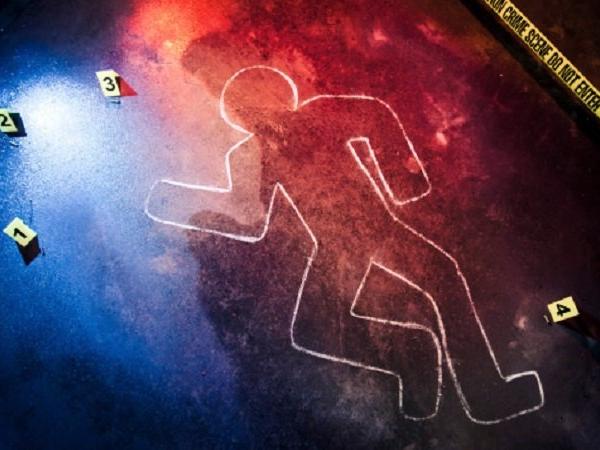 Kolkata: In an appalling case reported from New Barrackpore Purba Kodalia, a man was arrested for allegedly murdering his wife over her dark complexion and dowry issues. The deceased was identified as 28-year-old Sangita Sutradhar, who was pursuing her Ph.D. from Rabindra Bharati University and her accused husband was a bank employee.

The incident happened on Thursday night when Sangita was burnt alive by the accused and was admitted to RG Kar Hospital. Meanwhile, on Friday she succumbed to her injuries. According to a news report in Times of India, Sangita’s mother alleged that after their marriage, her husband used to torture her daughter for her dark complexion.

Reportedly, the deceased woman’s elder sister, Sanchita Roy, alleged that her sister was also assaulted by her husband for dowry. She also told the national daily that he had demanded Rs 2 Lakh recently. The accused had called Sanchita mentioning that her sister had suffered burn injuries while cooking but they suspect that she was set on fire.

A similar case like Sangita of ghastly crime against women was reported from Madhya Pradesh, where a man was arrested for allegedly uttering ‘talaq’ thrice to her wife because she was ‘fat’. Reportedly, only about a month ago, the central government had passed the historic verdict incriminating instant triple talaq as a punishable offence. The man was identified as Arif Hussain and a case was registered at the Meghnagar Police Station against him under the new Protection of Rights of Marriage of Muslim Women Ordinance, 2018.