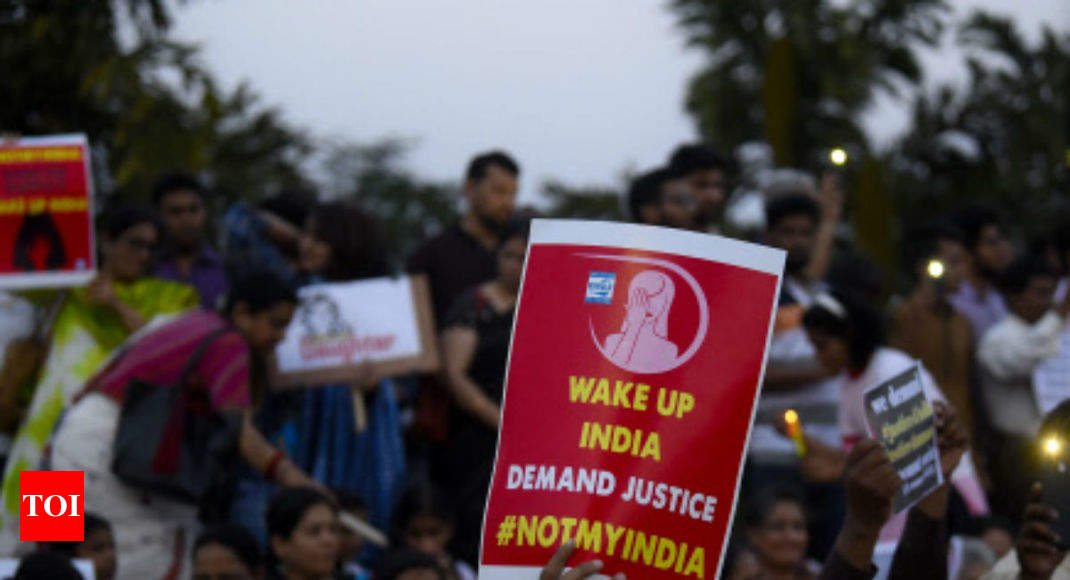 NEW DELHI: A relative of a key witness in the Kathua rape-murder case moved the Supreme Court on Tuesday alleging that he was tortured by police after being framed in a rape case and that the court needed to protect him to prevent possible custodial death.

Petitioner Mumtaz Ahmed Khan alleged that Talib Hussain, a social activist who played a key role in highlighting the rape and murder of a minor girl in Kathua, was implicated in a false dowry harassment case by his estranged wife followed by a rape charge by the wife of his brother-in-law. On the basis of the complaint, Hussain was taken into custody on July 31.

Hussain’s advocate visited him in Samba police station and found that he had been tortured in custody. On Tuesday, advocate Sunil Fernandes mentioned the petition for urgent hearing before a bench of CJI Dipak Misra and Justices D Y Chandrachud and Indira Banerjee, claiming that Hussain needed protection as his relatives feared he would be killed in custody.

The bench agreed to hear it on Wednesday. The petitioner alleged that Hussain, an activist of the Bakarwal community and chairperson of All Tribal Communities Council, was targeted as he was a key witness in the Kathua rape-murder case, trial in which was transferred by the SC on May 7 from Kathua in J&K to Pathankot in Punjab as the issue assumed communal overtones.