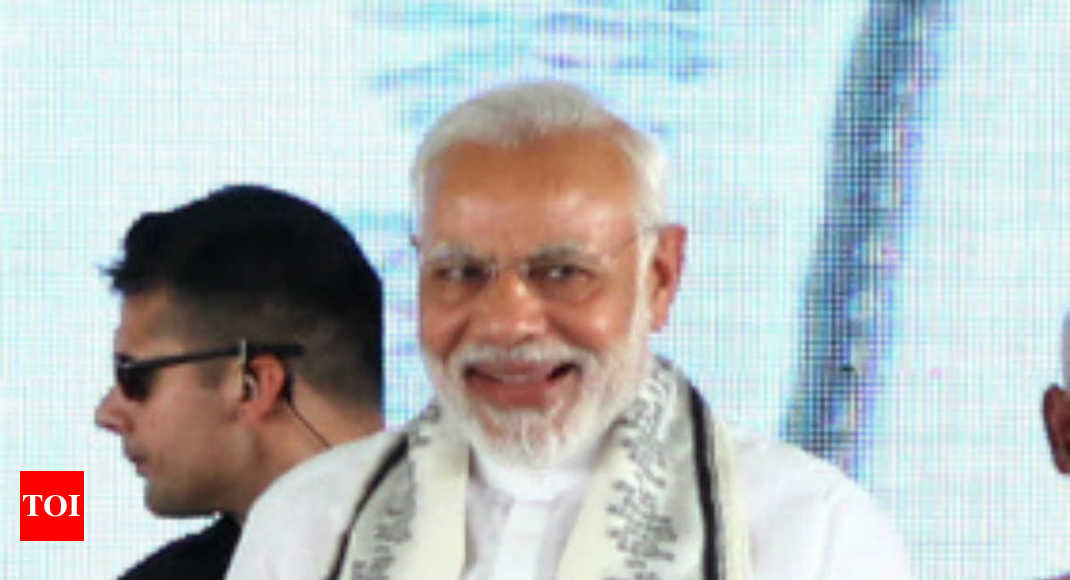 NEW DELHI: Prime Minister Narendra Modi on Friday said the government would fix the minimum support price (MSP) for kharif crops at 150% of the production cost, in line with the promise to compensate farmers and tackle distress in rural areas.

The government will announce the MSP for kharif crops next week after the Union cabinet approves the move, Modi told sugarcane farmers in an interaction at his residence. This is part of the government’s effort to double farmers income by 2022, a poll promise of BJP, and ends speculation regarding the delay in fixing MSP rates. The PM also said the government would raise fair and remunerative price for sugarcane for 2018-19 in the next two weeks.

“It will provide incentive for those farmers whose recovery from sugarcane will be higher than 9.5%,” he said, adding that recent measures undertaken by the government had helped reduce cane arrears by more than Rs 4,000 crore in the past 7-10 days.

The Union budget for 2018-19 had unveiled the idea of raising the MSP for farmers. In the past months, a highpowered committee of ministers has held several meetings to work out the MSP proposal considering this will require government spending from the exchequer and is likely to impact inflation.

Modi called for use of sprinkler and drip irrigation, latest farming techniques, solar pumps and solar panels in their farms. He also emphasised on value addition of crops, judicious use of farm waste, and up to 10% reduction in use of chemical fertilisers by 2022.