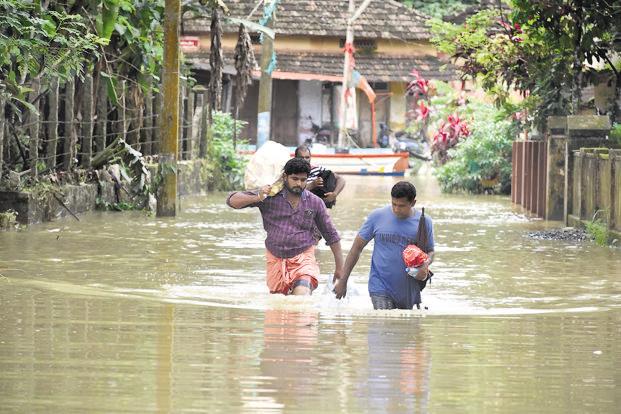 India is world’s top destination for inward remittances, getting over $68.96 billion, or 11% of total global remittances in 2017. More than a quarter of that money originated in the United Arab Emirates (UAE) according to the Reserve Bank of India. Barring the US, which accounts for a fifth of remittances, all the top source countries are based in the Middle East, the most preferred employment destination for migrants from Kerala.

Within India, Kerala is the top destination for remittances. The southern state accounts for over 19% of inward remittances into the country. It has a long history of people seeking employment and wealth abroad, and sending money back to their families. This has driven residential construction as well as household consumption demand across the state.

However, there are signs that the trend might reverse. Surveys by the Centre for Development Studies (CDS), Thiruvananthapuram, show that there has been a consistent growth in emigrant population right from 1998, when the studies started till 2014. However, CDS researchers found a sharp decline in the number of migrants in 2016. (The 2018 report is under way.)

Birth control measures introduced by the state in the 80s as well as the declining wages in the Gulf region could be among the causes for the drop. This in turn is expected to bring down remittances—by as much as 10% according to some experts—in the coming years.

ALSO READ | How the Kerala economy fared before the floods

Howindialives.com is a database and search engine for public data