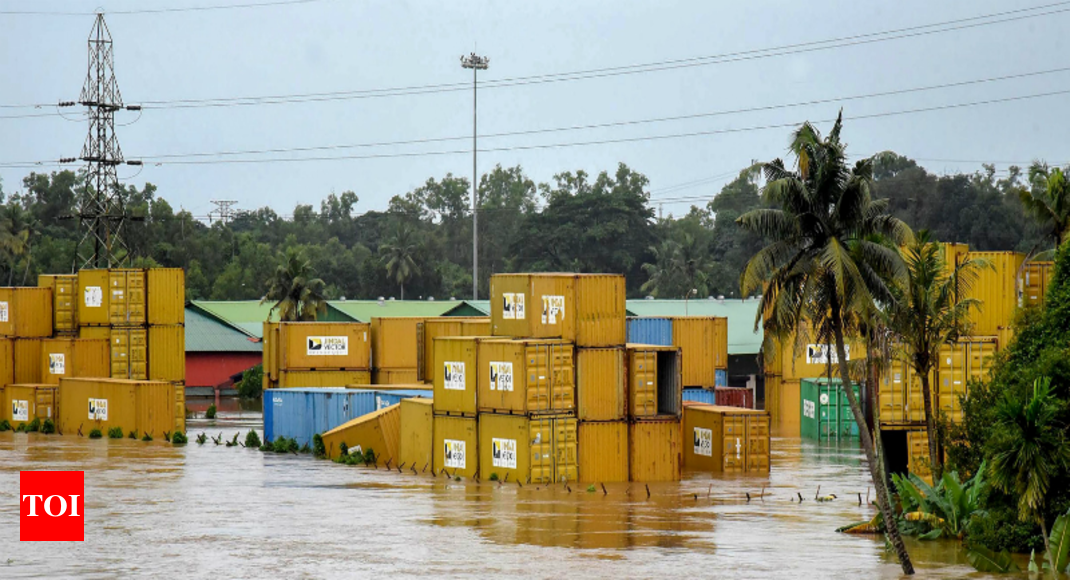 Three vessels, including two very large crude oil carriers (VLCC) and one Suezmax, carrying more than 2 million barrels of crude oil, have been waiting to unload the oil for 5 to 12 days, shipping data on Thomson Reuters Eikon showed.

Suezmax Sri Vishnu carrying Saudi crude has been waiting to unload since August 12, according to the data. VLCCs Happiness I and Humanity, with Iranian oil on-board, have been floating off Kochi for 6-12 days, the data showed.

“It’s very bad weather at the moment and the rains are not subsiding…it’s not clear when the vessels can discharge,” one of the sources said.

A BPCL spokesman could not immediately comment on the matter.

The Kochi refinery which has a capacity of more than 260,000 barrels per day (bpd) is located at Ambalamugal, near Kochi in Kerala where torrential rains have left over 30,000 people homeless, destroyed crops and disrupted air, rail and road traffic within the state for a week.

So far, 79 people have died from Kerala’s worst floods in a century, a government official said on Thursday.