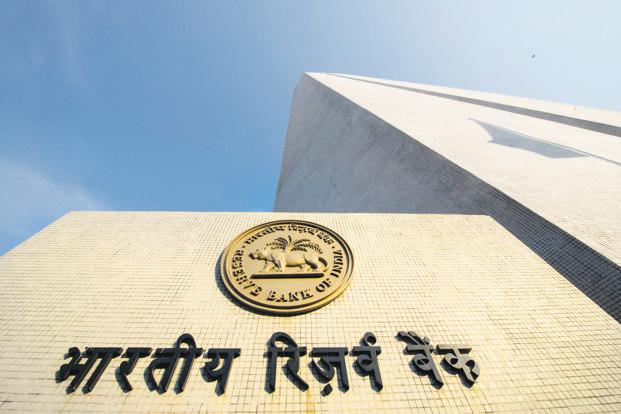 Of the total remittances received in 2016-17, 74.2% was routed through private sector banks, while the share of public sector banks stood at 17.3%, the RBI said. Photo:

The findings were based on the responses from 42 major authorised dealers, accounting for 98.3% of the total remittances in 2016-17, the central bank said.

Nearly 82% of the total remittances originated from eight countries — the UAE, the US, Saudi Arabia, Qatar, Kuwait, Oman, the UK and Malaysia. In the reporting year, 70.3% of all reported transactions were of more than $500 and only 2.7% were of less than $200, the survey showed.

More than 50% of remittances received by Indian residents were used for family maintenance such as consumption (59.2%), followed by deposits in banks (20%) and investments in landed property and shares (8.3%). The findings showed that the rupee drawing arrangement was the most popular channel, accounting for 75.2% of the total remittances, followed by SWIFT (19.5%), direct transfers (3.4%) and cheques and drafts (1.9%). The cost to the remitter for sending remittances through the rupee drawing arrangement was relatively low in the case of private and foreign banks. It was lowest in the case of public sector banks, the survey showed.